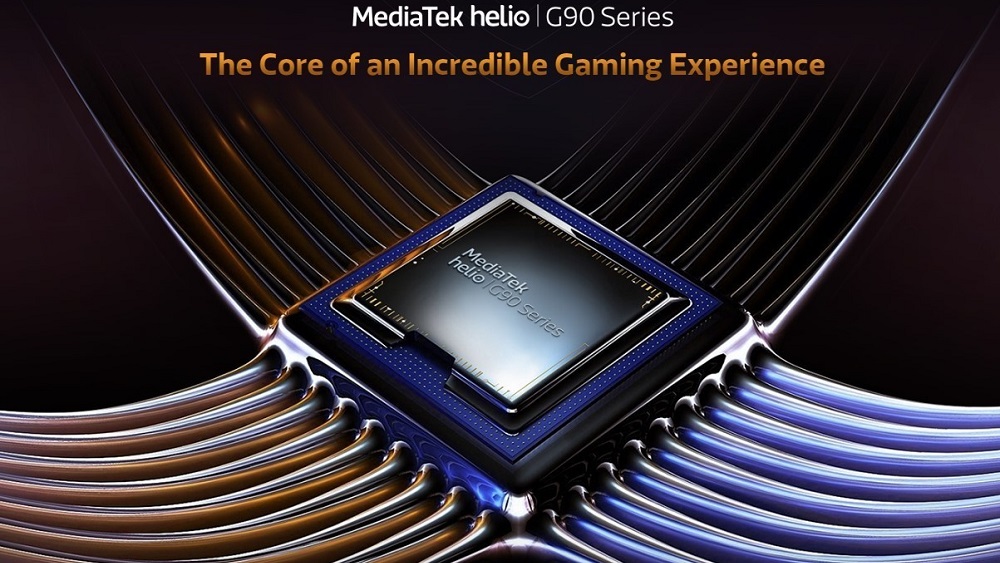 MediaTek has just taken the wraps off of its gaming-focused chips for smartphones, called the G90 and G90T.

The Taiwanese chip maker is looking to offer a bit more affordable options compared to its competitors like Qualcomm. These new chipsets are basically MediaTek’s marketing exercise to compete with Qualcomm’s newly released Snapdragon 7xx SoCs. On paper, the G90 looks like its an upgrade to last year’s P90.

Both SoCs feature the Mali-G76 GPU. G90 and G90T, both are built on TSMNC’s 12 nm FinFET process with support for up to 10GB of LPDDR4x RAM support and GPU speeds of up to 800 MHz.

This technology consists of several features designed to boost the overall performance of gaming smartphones. The SoCs support HDR10 and come with intelligent network prediction engine which, according to MediaTek, will be able to sense when Wi-Fi quality is degrading and automatically switch to LTE as backup.

We might see one of the two MediaTek’s gaming-centric SoCs in one of the upcoming Xiaomi devices. MediaTek is hopeful that the SoCs will find a home in gaming smartphones like Razer Phone 2 or Asus ROG Phone 2.