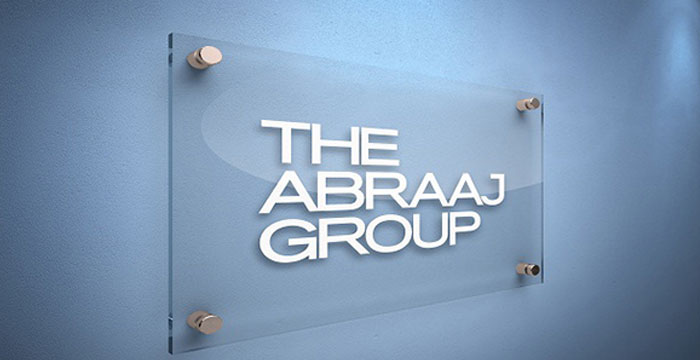 The Dubai Financial Services Authority (DFSA) has slapped a fine of $315 million on the two entities of Abraaj equity group for unauthorized activities and misuse of investors’ funds.

This the largest financial penalty the authority has ever imposed. The DFSA said in a statement that it has fined Abraaj Investment Management $299.3 million and Abraaj Capital Limited $15.3 million.

The two entities are affiliates of the collapsed Abraaj Group, which was once Middle East’s leading private firm with assets worth nearly $14 billion. The firm entered into provisional liquidation in June 2018 after reports of misuse of funds surfaced, forcing the investors to recover their money.

The regulator maintained that Abraaj Investment Management “actively misled and deceived investors in Abraaj funds over an extended period.” Whereas, Abraaj Capital violated regulations by not observing ‘minimum standards of integrity and fair dealing” among other violations.

“The size of these fines reflects the seriousness with which the DFSA views AIML’s and ACLD’s (Abraaj Capital Ltd’s) contraventions,” said DFSA Chief Executive Bryan Stirewalt.

“We will pursue the persons or entities who perpetrated this activity, including those who allowed this to happen through major corporate governance breaches, to the full extent of our powers,” states Stirewalt.

However, the DFSA has admitted that since the Abraaj Group has liquidated its assets there’s almost no chance that the fine will be recovered.