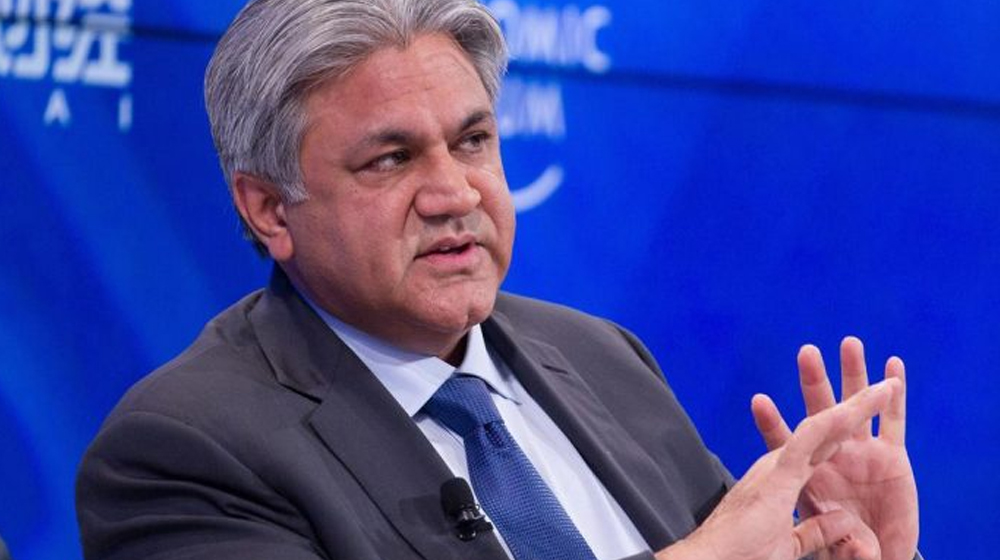 The founder and Chief Executive of the collapsed Dubai private equity firm, Abraaj Capital Ltd., and the managing partner Mustafa Abdel-Wadood have been arrested on US’s charges of defrauding their investors including the Bill & Melinda Gates Foundation.

The founder, Arif Naqvi, got arrested in the UK last Friday and awaits possible extradition to the US. Whereas, Mustafa Abdel Wadood was apprehended at a New York hotel on Thursday.

Assistant US Attorney Andrea Griswold told this at a hearing in Manhattan federal court.

Abdel-Wadood pleaded not guilty at the hearing for charges including securities fraud, wire fraud, and conspiracy charges. However, his lawyer did not request bail saying he required more time to know the case.

As for Naqvi, the assistant attorney said that the prosecutors will move for his extradition.

Notably, Abraaj was forced into liquidation after the investors, including Bill & Melinda Foundation, demanded an audit to investigate the alleged mismanagement of money in its health-care fund of $1 billion.

The indictments unsealed on Thursday in which the prosecutors claimed that from 2014 to Abraaj’s collapse, Naqvi and Abdel-Wadood misrepresented the performance of the firm’s funds. They inflated the funds’ value by over half a billion dollars.

The prosecutors also said that both executives embezzled at least hundreds of millions of investor funds, either to manipulate liquidity shortfalls or for their own or their associates’ personal gain.

The assistant attorney argued that the equity firm had represented itself as a forerunner of ‘impact investing’ that nurtures social progress like investing in healthcare in developing countries. However, in reality, “Abraaj was engaged in a massive fraud,” said Griswold.

She further said that the indictments are brief and devoid of complete details because authorities have been quick in arresting Abdel-Wadood after knowing that he was in the US with his son and wife.

The prosecutors will submit more detailed charges by the end of May.