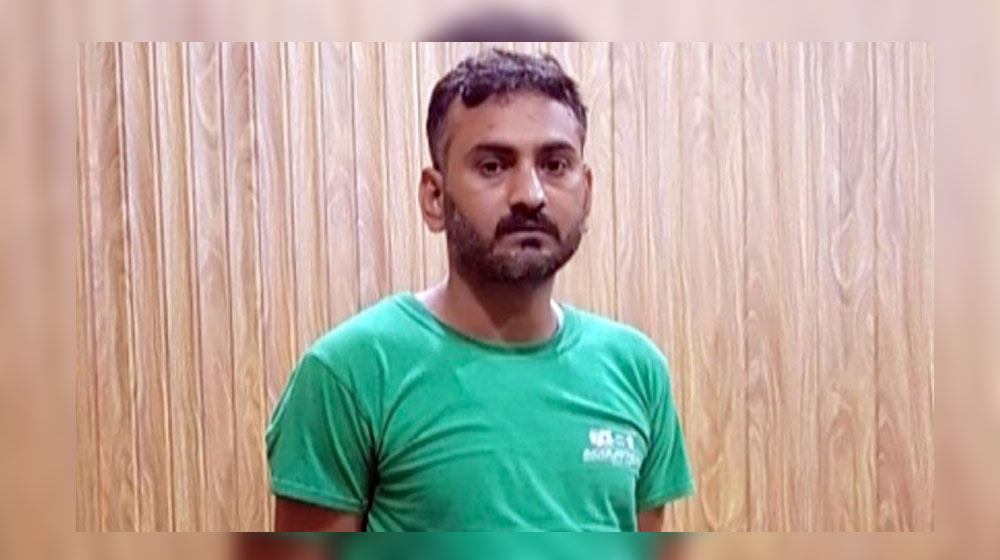 The Federal Investigation Agency (FIA) has apprehended an Indian resident living in Gujranwala with a fake ID. The man, identified as Panjam Tiwari, had been living in the city for over ten years.

FIA produced him before a local court on Saturday and got a 14-day physical remand.

Deputy Director FIA, Amir Nawaz told the media that Tiwari embraced Islam before moving to Pakistan. He said that the Indian citizen had met a Pakistani businessman Kamran in Dubai. The two became friends and became business partners there.

Tiwari then embraced Islam and moved to Gujranwala after forging fake documents and married Kamran’s sister.

Tiwari admitted that a human trafficker had brought him to Pakistan.

Nawaz said that Panjam was afraid of moving back to India after changing his religion.