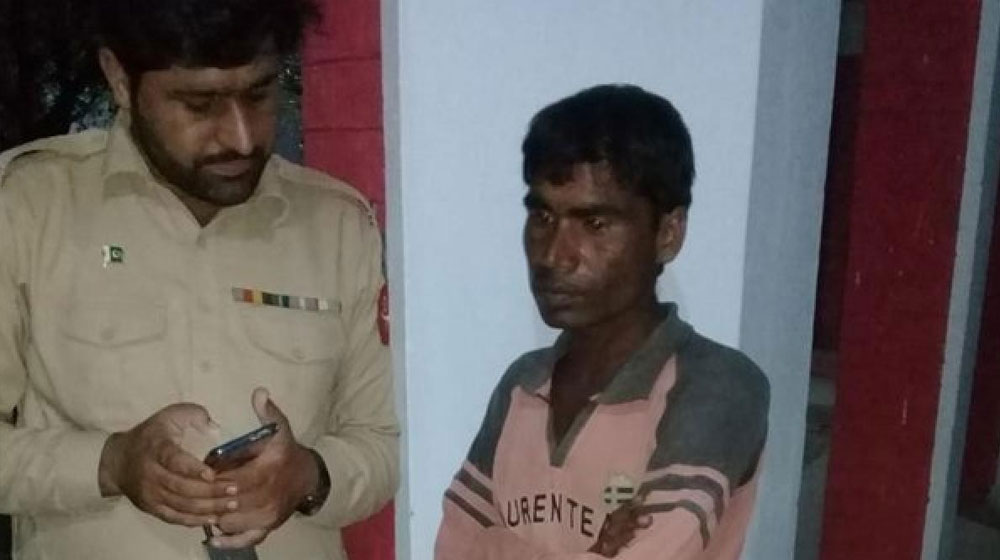 The security agencies claim to have arrested another Indian spy from Dera Ghazi Khan.

The Indian national, identified as Raju Lakshman, was arrested on Wednesday. He is accused of spying on a nuclear enrichment facility in DG Khan. The crime is punishable by death in Pakistan.

Pictures released from the authorities show brands of his clothing are Indian.

According to sources, the alleged spy has been shifted to an unidentified place for investigation. 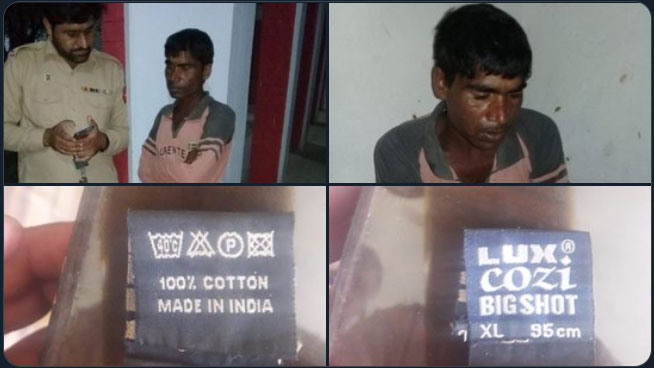 Interestingly, the development has come the same day that Pakistan agreed to grant consular access to Kulbhushan Jadhav – another Indian spy in Pakistan’s custody

It is noteworthy that no foreigner is allowed in Dera Ghazi Khan without prior permission of the Interior Ministry.

Despite the reports of his arrest appearing on Indian news outlets, their government has refrained from commenting on the matter.