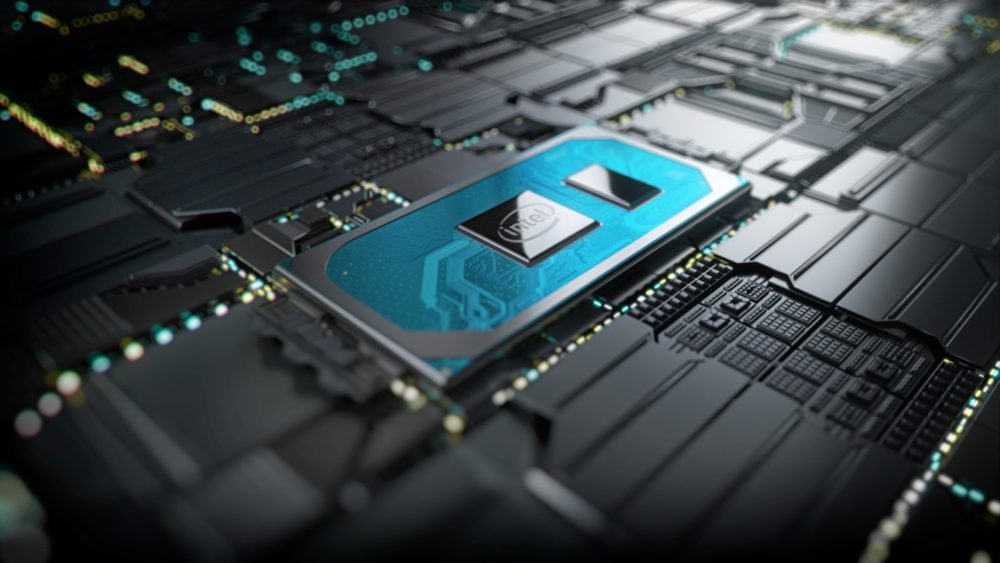 Improvements in efficiency and GPUs.

Intel has announced the specifications and names for its first-ever 10th Gen Intel Core (Ice Lake) processor lineup. These chips are going to be Intel’s first-ever 10nm chips that will be arriving in laptops later this year.

As mentioned before, these new 10nm processors are only made for thin and light laptops. More than 35 new models are confirmed to feature these new chips in the future with Dell XPS-series being one of them.

This is a breakthrough for Intel as they have been stuck with 14nm laptop processors since 2016. Now, Intel has finally managed to shrink its process node, which means they can now fit more transistors and, in turn, increase the chip’s performance.

This will also allow manufacturers to produce a smaller, more thinner set of latops without sacrificing performance.

AMD is currently hanging around a mix of 12nm and 14nm laptop processors with their Ryzen 3000 series.

A lot of manufacturers have adopted AMD’s lineup of Ryzen processors, but by and large, Intel still dominates the desktop and laptop market.

Intel claims performance improvements of 18% compared to the previous generation of processors – which isn’t exactly all that impressive considering how the latter was launched back in 2015.

Detailed specifications can be seen in the table below:

The new set of processors will come in both the U-series and Y-series, and the U lineup seems to be offering a generally higher set of frequencies. The new naming scheme is quite confusing, with 4 numbers denoting the generation (10th gen), type of processor (i3 with 00, i5 with 3x and i7 with 6x) etc.

Overall, there’s not much of an improvement in terms of performance, but Intel promises that their new and improved Iris Plus iGPUs will let you play games on medium settings at 1080p resolution. If true, you can count on entry-level gaming laptops getting a whole lot cheaper than before.

The Intel Ice Lake processors not only offer a performance boost, but they also bring a set of key features to the table. These features include an optimized AI for smarter performance, a new graphics engine to improve your gaming experience, and better connectivity options such as Thunderbolt 3 and WiFi 6, even for entry level i3 processors.

They are also going to be better at heat dissipation, which is, of course, ideal for laptops.

Intel Ice Lake laptop processors are shipping already, so you should expect laptops with the new processors by the end of 2019.