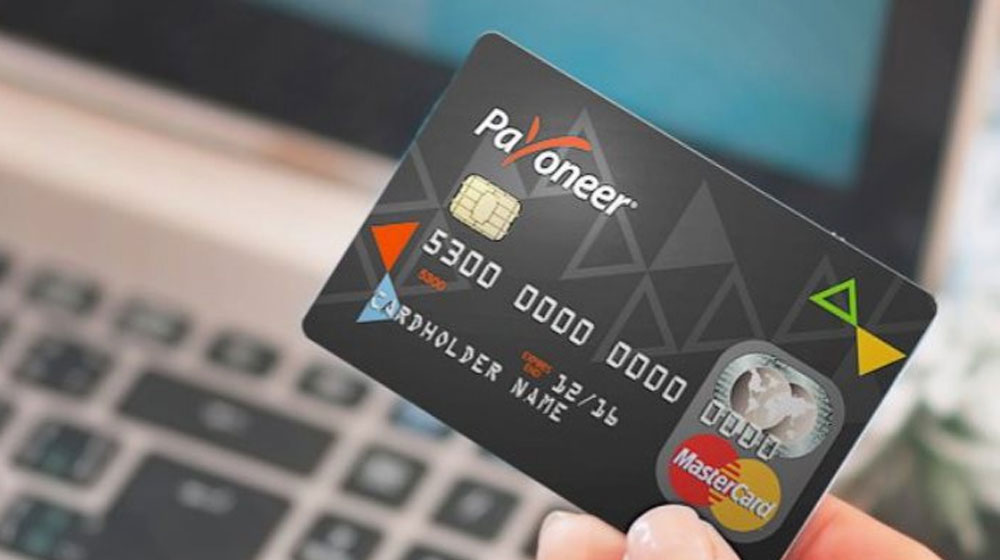 Payoneer facilitates thousands of organizations and millions of professionals in more than 200 countries through their cross-border payments platform.

Since one of Payoneer’s missions is to eliminate border barriers for freelancers across the world and it facilitates billions of dollars in transactions each year, the company has a finger on the pulse of the global gig economy.

Recently, it launched the Global Gig-Economy Index, which is based on the data of more than 30,000 freelancers, service providers and other professionals. The report delves deep into the gig economy and provides insights, broken down by geography and demographic trends.

The second-quarter report on the Global Gig-Economy Index for 2019 showcases growth in the overall industry. Pakistan is ranked number 4 in the list of countries which posted the highest growth in yearly revenues and it was only outranked by the US, UK and Brazil.

Here are the other countries in the top 10 list. 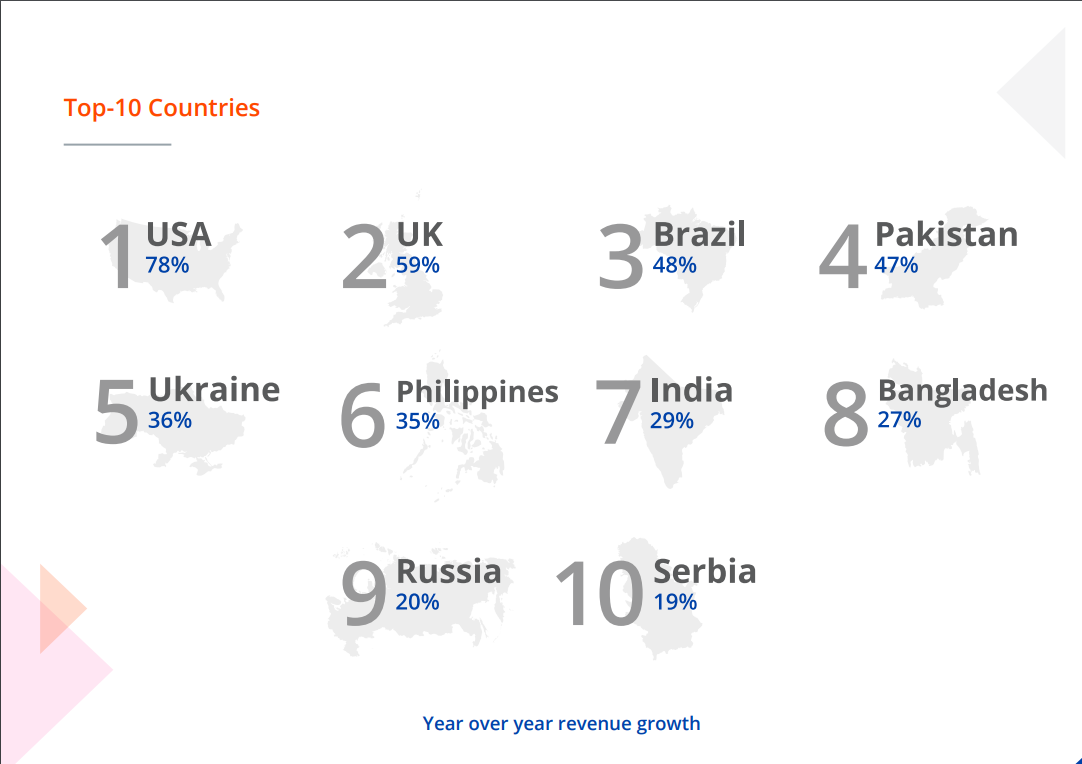 Perhaps most importantly for Pakistan is the fact that most of the countries in the list are far more developed economies. What makes Pakistan competitive is the sheer size of its youth population – over 70% of the people in Pakistan are under the age of 30. And the gig economy is where they’re turning in the absence of jobs in the market amidst a struggling economy. Just in Q2 2018, the number of freelancers in the country surged by 42%. 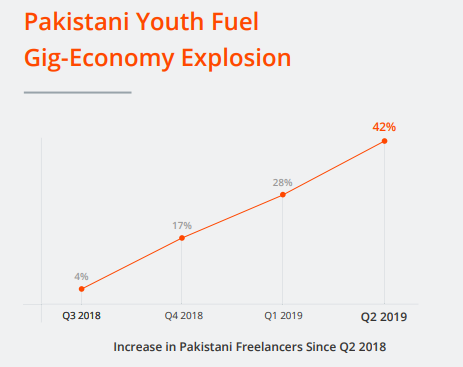 Over 77% of Pakistan’s freelancers fall under the age of 35. Here’s a more detailed breakdown, courtesy of Payoneer’s Index Report.

Freelancing is also being promoted by the government of Pakistan so the gig economy in the country and Payoneer’s importance is facilitating it are both set to grow. The Digiskills program aims to empower over 10 million people in Pakistan with digital skills to make them competitive in the global economy. For a country struggling with maintaining foreign reserves, this means millions of dollars flowing in for services rendered.

“One of the most important parts of my job is staying proactive and going beyond the scope of every project I work on. Not only does this help me get repeat work from the same employer, but also leads to positive reviews and recommendations, which helps me branch out to new markets” says, Ayman Sarosh, a content writer and virtual assistant from Islamabad, Pakistan.

Mohsin Muzaffer, Head of Business Development for Pakistan, said, “Pakistan is ranked amongst the top 5 countries for freelancers. Payoneer has been the first choice for freelancers in Pakistan to withdraw their hard earned money and we want to build meaningful communities across platforms to help fuel further growth of the market. Payoneer is also investing and helping build and further strengthen the ecosystem.”

With Paypal recently refusing to start operations in Pakistan, the country’s existing and newly incoming freelancers can rest secured in the knowledge that Payoneer has their back.