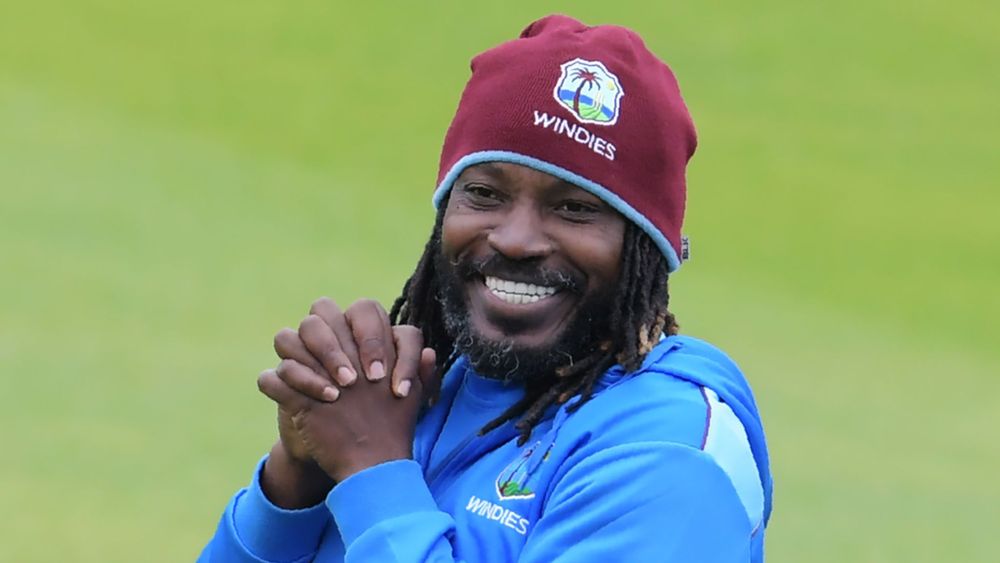 West Indies legendary batsman, Chris Gayle is not retiring from international cricket, unlike what you might have heard.

Also known as the Universe Boss, Gayle has pulled off another Afridi-like move, saying that he is not done yet. Earlier, the aggressive left-handed batsman was set to retire after the World Cup, however, he didn’t.

In the first series after the World Cup, he was set to play his last ODIs in the series against India. He walked out onto the field with a symbolic 301 numbered shirt, representing the number of ODIs he’s played for West Indies. It looked and felt like a farewell match in which he smashed 72 from 41 balls in his signature style. He was even given a proper farewell by the Indian side and the crowd.

After the match, Kohli even went on to pay his tribute to the legendary batsman who had just crossed Brian Lara as the leading run-scorer for West Indies. Kohli shared how he admired Gayle as a person but even he didn’t know that Gayle had another change of heart.

But, he didn’t retire, yet again. Or at least that’s what it looks like right now.

In a brief post-match interview, the 39-year-old said that he didn’t announce any retirement, which caught many of us by surprise.

His long walk back to the pavilion after the innings was indicative of the fact that we might be seeing the legend for the last time. However, it looks like we will be getting plenty of entertainment from the Big Man in the West Indies’ upcoming series.

Expect the Universe Boss to explain what he has in mind in the coming days.