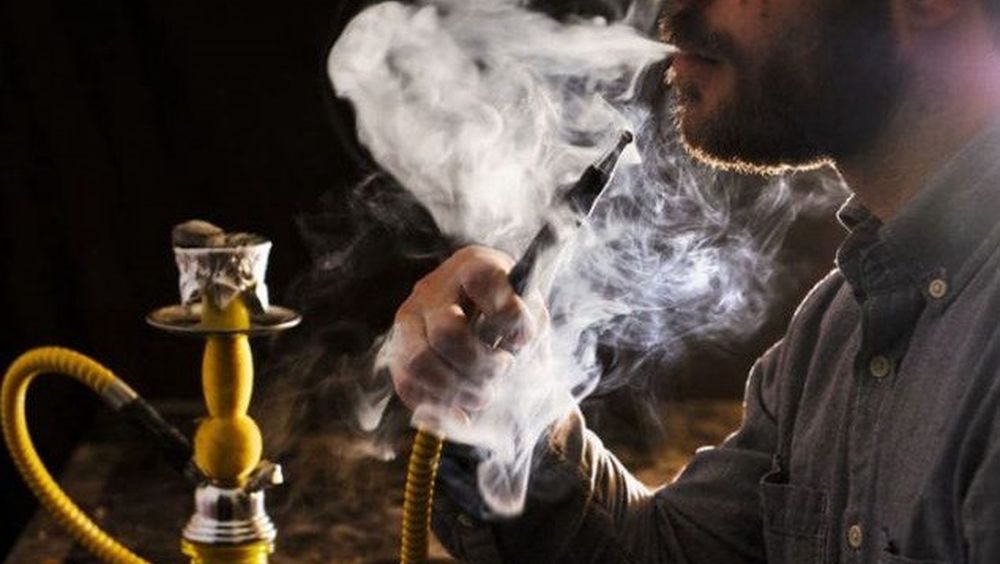 A new study has discovered that one draw/puff of waterpipe (hookah) smoking is more hazardous than smoking an entire cigarette. Researchers at the University of California examined the analyzed emissions during a communal waterpipe session.

They disclosed their findings in a paper named “Chemical characterization of nanoparticles and volatiles present in mainstream hookah smoke” in Aerosol Science and Technology Journal.

The findings reveal that one puff from the pipe can contain noxious substances equal to those present in an entire cigarette. Veronique Perraud, the lead author of the paper and the associate project scientist in the chemistry department of the university says,

Hookah mainstream smoke—that which is directly inhaled by the user—has many toxic and harmful chemicals, such as nicotine, which can lead to tobacco addiction; irritating carbonyl compounds; and benzene, a known carcinogen.

She said that because of the greater volume taken in during every puff and longer time of a smoking session, the hookah can transmit a higher dose of toxic chemicals to the smoker.

The smoking session also produces a large quantity of carbon monoxide, essentially from burning charcoal to heat the tobacco or herbal mixture in the bowl. The study further mentioned several cases of carbon monoxide intoxication.

Apart from the ordinary tobacco, the study also assessed nicotine-free herbal mixtures that are branded as a healthier alternative. This includes Sheesha which does not contain nicotine but has a different type of mixture. The study found that this mixture is even more harmful, as it contains higher levels of toxic gases.

This is the first study to characterize ultra-fine particles with a diameter smaller than 100 nanometers in inhaled smoke. The researchers assessed the chemical composition of solids and gases emitted during a hookah session in real-time.