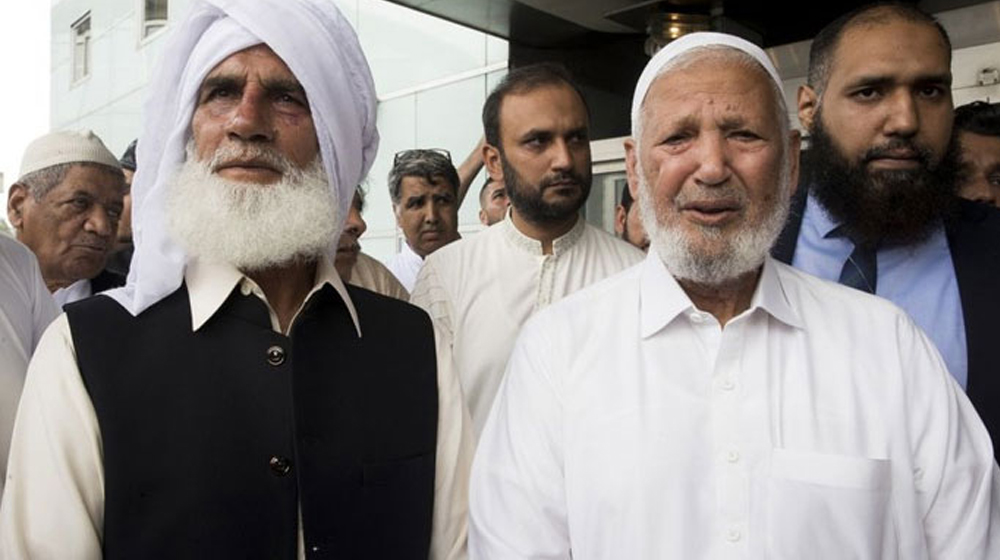 It’s only been a few months since the Muslim community of New Zealand faced a massacre in Christchurch. The fate of Norway’s Muslims would not have been any different on August 10 if it was not for an unarmed 65-year-old former Pakistan Air Force officer, Mohammad Rafiq.

The man has emerged as a hero for single-handedly stopping a gunman who came to attack the Muslim worshippers in a mosque in the suburb of the Norwegian capital, Oslo.

“Rafiq’s sheer act of heroism saved a number of Muslims residing in Oslo,” says Pakistan’s ambassador to Norway, Zaheer Pervaiz Khan. He also had a meeting with the brave officer at Pakistan’s embassy.

Rafiq was a former chief warrant officer employed at the PAF. He tackled the heavily armed attacker, Philip Manshaus, who barged into the premises of the mosque. He held the attacker until the police arrived at the location. The incident took place at al-Noor Islamic center in Baerum.

Rafiq has been praised for his bravery and courage, as he tackled an armed man way younger than him while defying the limitations of his age. “This reiterates Pakistan’s message for peace and shows how Pakistanis world-over contend for love and tranquility while opposing terrorism,” says Ambassador Zaheer.

Speaking about the incident, Rafiq said that he was reciting the Quran after Zuhar prayers when he saw a heavily armed man wearing a bulletproof jacket and carrying heavy weaponry. He was carrying two guns and a pistol with other ammunition. The man had broken into the mosque through an emergency exit.

“As soon as he opened fire, I rushed towards him while trying to take a jab at him. This made him drop both guns to the floor after which I asked a fellow worshipper, Mohammad Iqbal, to take the other weapon away from him. Iqbal did as I instructed, hitting the attacker with the back of the gun, while I held him firmly in my grasp,” Rafiq told.

Up until the police arrived at the scene, Philip had been constantly trying to release himself from the old man’s grasp. He even scratched Rafiq on the face because of which the man received minor injuries near his eyes.