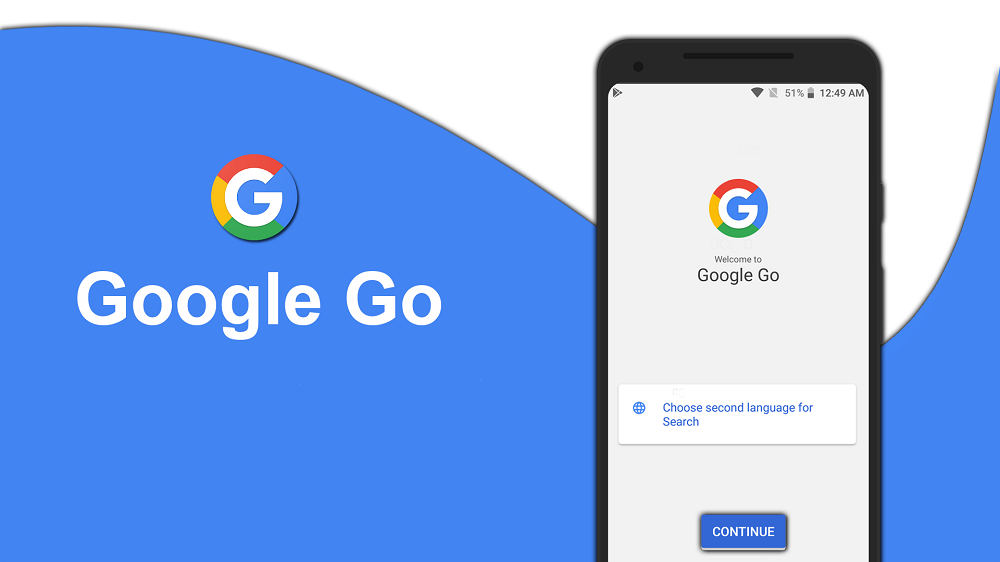 Helps a lot if you have a low-end smartphone.

Google Go, a lightweight version of Google’s search engine app optimized for the emerging markets, is now being launched globally.

First launched in 2017 after months of beta testing, the app is specifically made for users with low bandwidth or unstable internet connections and low-end Android devices.

Like the other lite applications, Google Go does not require a lot of storage space and according to Google, it saves 40 percent more data compared to the regular Google Search app.

Initially, the app only used 5 MB of space but as the number of features increased, the required space also increased to 7 MB.

Apart from web search, Google Go has a plethora of features which include:

At the Google I/O developer conference, the company announced that it is bringing Lens to Google Go. This will allow users to point their camera at real-world objects, boards, and signs to search for relevant information.

It can also read out text on anything you point it at, which will be useful for people who can’t read. Moreover, users will be able to highlight and search for a specific word using Lens.

Google noted that about 800 million adults around the world struggle to read and most of them belong to 3rd world countries. This feature was tailor-made for them.

Google Go is currently available on Play Store for all devices with Android 5.0 Lollipop and above.