Lets you choose the design and specifications.

Chinese phone maker Meizu has been struggling in the Smartphone market lately. The company’s VP quit last month and it appears that their business is going through an overhaul as they laid off several employees and closed down multiple outlets in China.

However, they’ve still got major announcements down the pipeline for us. The company is working on a phone customization service that will let you choose the design and specifications of your phone.

Meizu applied for a trademark earlier this month for “Meizu UR”. Originally it was rumored that this will be a new high-end smartphone series, but newer reports suggest that this is actually going to be a phone customization service by Meizu. Proof of this comes from a leaked webpage on Weibo. 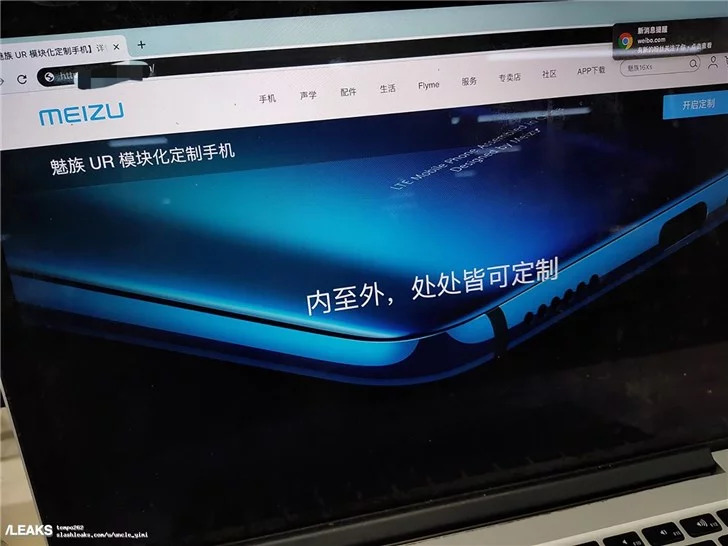 According to the page, the Meizu UR service will not only let you choose the appearance of your phone but also decide the specifications. By choosing your preferred looks and specifications, you will be able to design your dream phone.

Details on how much the service will cost or how it’ll work are still unknown, for now.

The authenticity of this page is also in question, so do take it with a pinch of salt. Meizu plans to announce the Meizu 16s Pro on August 28th, and their new product line “Meizu UR” is expected to be announced at the same time.

We’ll keep you posted on new developments on Meizu’s UR service.