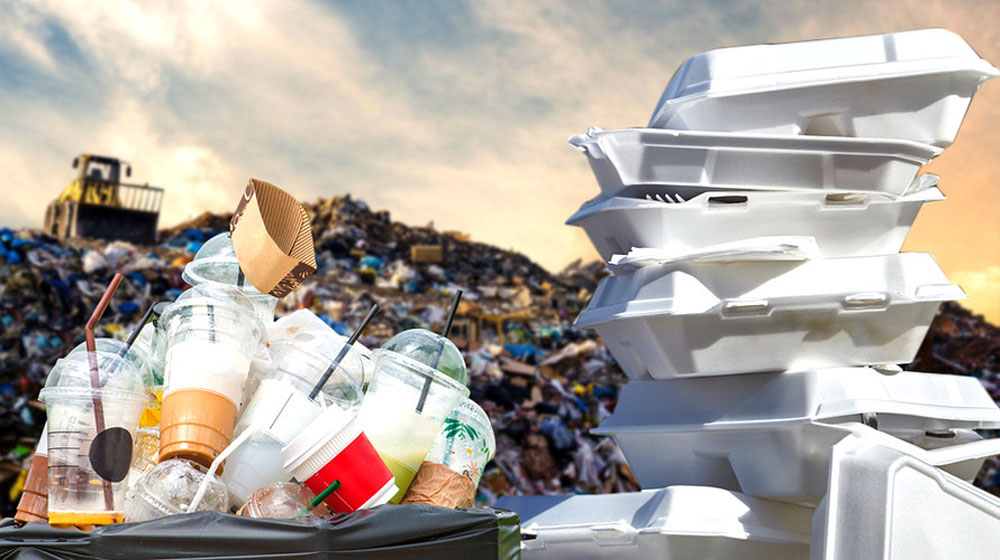 A senior government official has revealed that medical waste from the private and government hospitals is being used to make drinking straws.

The Secretary for Ministry Science and Technology Naseem Nawaz made this shocking revelation before a Senate Standing Committee on Friday.

He informed the committee that the plastic from syringes, IV sets, catheter kits, and bags and other such things is being melted to make straws used for cold drinks and juices.

“Besides medical waste, the used diapers are also being recycled to make toys, disposable cups, and various other everyday use plastic items,” Naseem said, urging the government to set up a mechanism for keeping this in check.

Pollution Has Killed 9 Million People in One Year

To a question, the official said that the recycling process might kill the bacteria, but the chemicals still remain in the substance.

The committee has sought a comprehensive report on the disposal of hospital waste and its recycling.

The committee also decided to hold a joint session with the committee on health for a detailed discussion and formulating a strategy with the concerned authorities.

The joint committee meeting is expected next month.