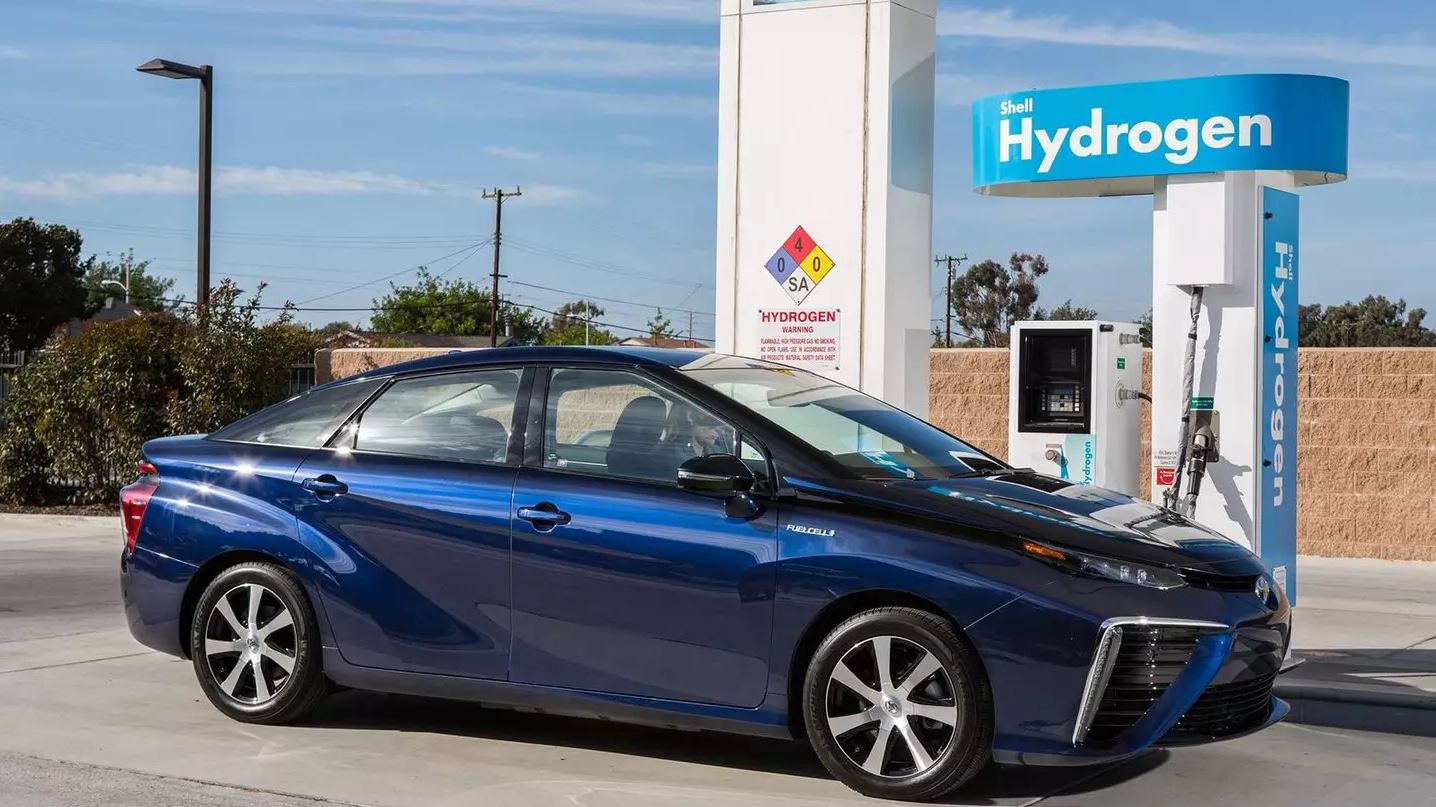 It’s no secret that our increasing dependence on plastic is making the world uninhabitable. The problem isn’t due to its use but how we just can’t seem to get rid of it. It has gotten so bad that plastic waste ends up killing thousands of sea creatures every year, choking up entire cities’ sewerage systems, and is also responsible for a number of medical ailments.

So how do we take care of plastic waste, which numbers in billions of tonnes, year after year? A new research team from the University of Swansea may just have discovered a way to solve this issue.

The team of scientists, led by Dr. Moritz Kuehnel, believes that it has figured out how to convert plastic waste into hydrogen. This hydrogen can then be used in hybrid cars, and more.

How is this possible?

According to Dr. Kuehnel, their newly-discovered process involves cutting the plastic, roughening it, and then inserting a photocatalyst in it. His team discovered that this material, in turn, can absorb sunlight and create chemical energy.

Going by their theory, the team used plastic waste, putting it inside an alkaline solution, and processed it with sunlight or a solar lamp. The process ends up producing bubbles, i.e. hydrogen gas.

This gas can potentially be used to power a hydrogen car.

Billions of Tonnes of Plastic Waste Can Be Recycled

The reason why plastic is so hard to recycle is that they are commonly made from polyethylene terephthalate (PET). Those bottles you see at the stores, they are pretty hard to recycle due to the use of PET.

However, the good news is that this recent discovery by Dr. Kuehnel will end up getting rid of PET bottles. This is because their process does not require any oily plastic to be cleaned. It can degrade any kind of plastic waste.

And not only that, Dr Kuehnel says his process is even cheaper than reusing PET bottles again and again, as part of a recycling initiative. Usually, plastic waste is burnt or thrown in a landfill, both expensive to say the least. Some studies show that 1 ton of plastic bags can be recycled for $4,000!

If there’s sufficient will involved, this plastic fuel project can go industrial-scale in a few years. The world is poised to move towards environmentally-friendly hybrid and electric cars, so this discovery could not have come at a better time.