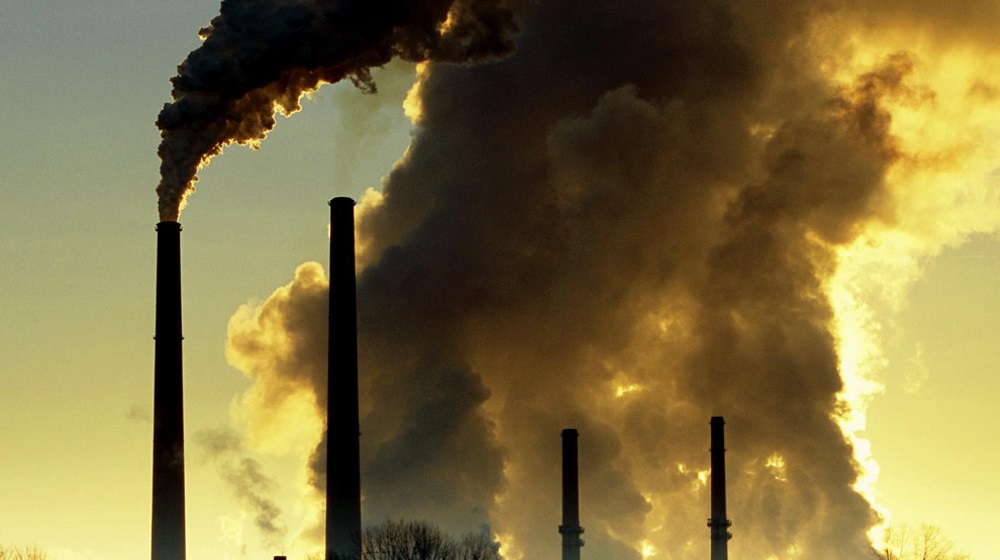 Fuel combustion in industrialized countries and heavily industrializing countries is the leading cause of pollution – it alone is responsible for 85% pollutants in the atmosphere.

Pollution rates are rising day by day in developing and heavily industrializing countries such as Pakistan, India, China, Bangladesh, Madagascar, and Kenya. A study suggests that in such countries, 1 in 4 deaths are due to the polluted atmosphere we live in.

The study in the Lancet medical journal revealed that out of the 9 million premature deaths due to pollution in 2015, 92% were people from low and mid-income countries – almost half of the total deaths are from India and China. Co-author Karti Sandilya of Pure Earth, an anti-pollution NGO said,

Pollution and related diseases most often affect the world’s poor and powerless, and victims are often the vulnerable and the voiceless.
As a result, pollution threatens fundamental human rights, such as the right to life, health, wellbeing, safe work, as well as protections for children and the most vulnerable.

The polluted atmosphere slowly keeps consuming a person’s health like a toxic poison. It doesn’t only poison you, it can even result in long-term diseases such as heart diseases, stroke, lung cancer and chronic obstructive pulmonary disease.

Air pollution is prime and the deadliest form of it. Industrial wastes keep accumulating in the atmosphere and damages the Earth – while also poisoning the life within it.