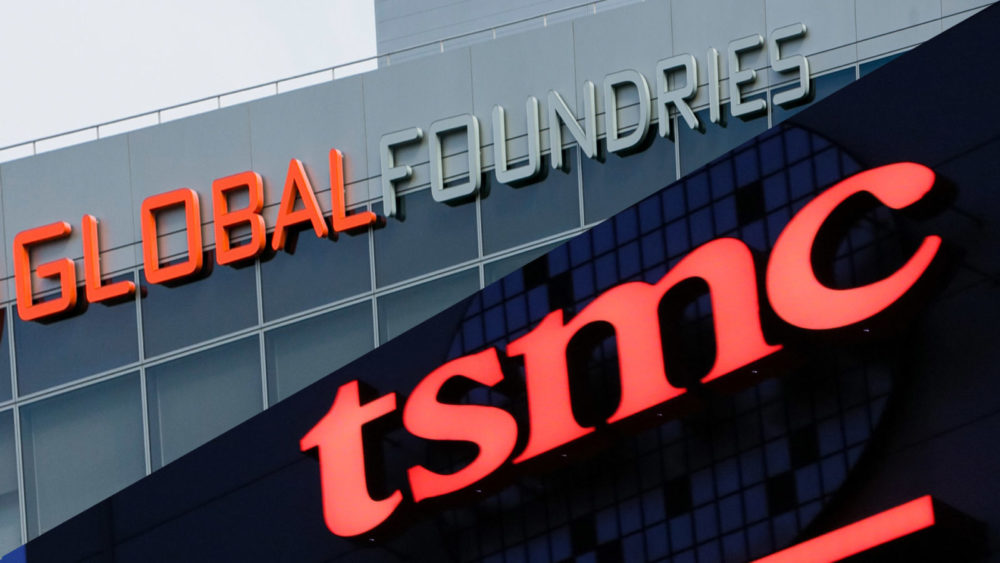 GlobalFoundries, one of the biggest semiconductor manufacturers in the United States, has sued Taiwanese firm TSMC for allegedly violating 16 patents tied to its chip production business. This includes patents for the semiconductor interconnects and the FinFET design used in newer processors.

GlobalFoundries is owned by an investment firm in Abu Dhabi and runs former IBM chip factories in New York and Vermont.

As part of the lawsuit, the company wants to block processor imports which rely on those patents, this would include all of Google’s smartphones, Apple’s iPhones and iPads, every Nvidia GPU, and many other products from different companies. If the court rules in favor of GlobalFoundries, it could have a massive impact on the consumer technology business.

Moreover, GlobalFoundries is calling out several other companies like Asus, Broadcom, Cisco, HiSense, Lenovo, MediaTek, Motorola, OnePlus, Qualcomm, essentially any company that relies on TSMC chips for their hardware.

GlobalFoudries also announced that it will not be developing chips at 7nm or smaller processes and will instead focus more on targeted applications like RF and IoT chips. Without being able to compete against silicon juggernauts like Samsung or TSMC on a technical level, it appears that GlobalFoundries has instead decided on leveraging its patents against the opposition to win a legal battle instead.

While explaining these lawsuits, GF said that the lawsuits would protect investments in European and US chip production while calling out TSMC as part of shifting the manufacturing to Asia. They also said that the suits would ensure a competitive industry for its customers.