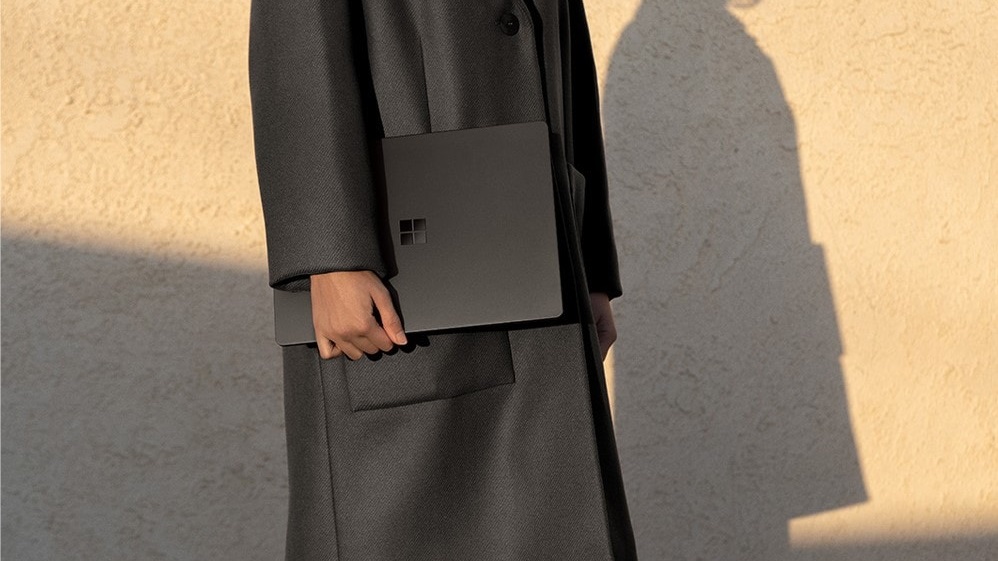 Microsoft’s Surface event, held every fall in New York City, is where the company shows off its best laptops and convertible devices. 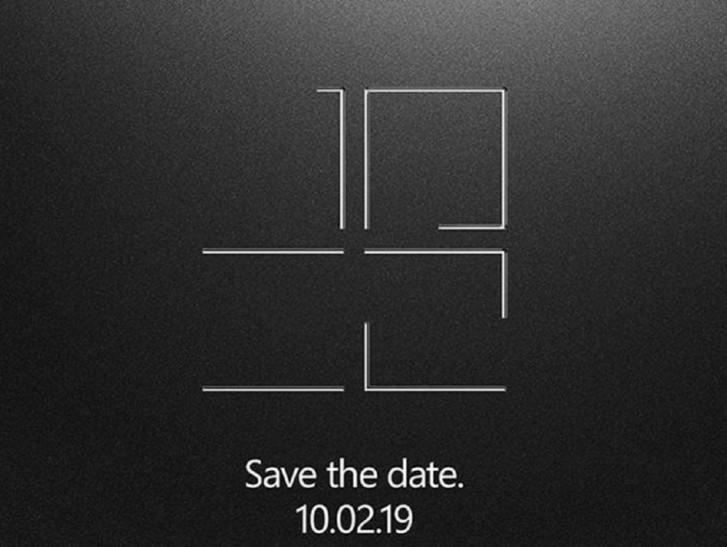 Microsoft has started sending out invites for the event which will be held on 2nd October. The most interesting device expected to be unveiled at the event is a dual-screen tablet/laptop hybrid that has been in the works for two years.

The device codenamed “Centaurus” was showcased earlier this year. The prototype has progressed to a point where it is nearing release, but according to The Verge, Microsoft is targeting a 2020 release date for the product.

Apart from the dual-screen laptop/tablet hybrid, other products that are expected to release on 2nd October are:

This is all we know for now. Microsoft could also have a few surprises in store for us at the event. We’ll update you as soon as we hear more about it.