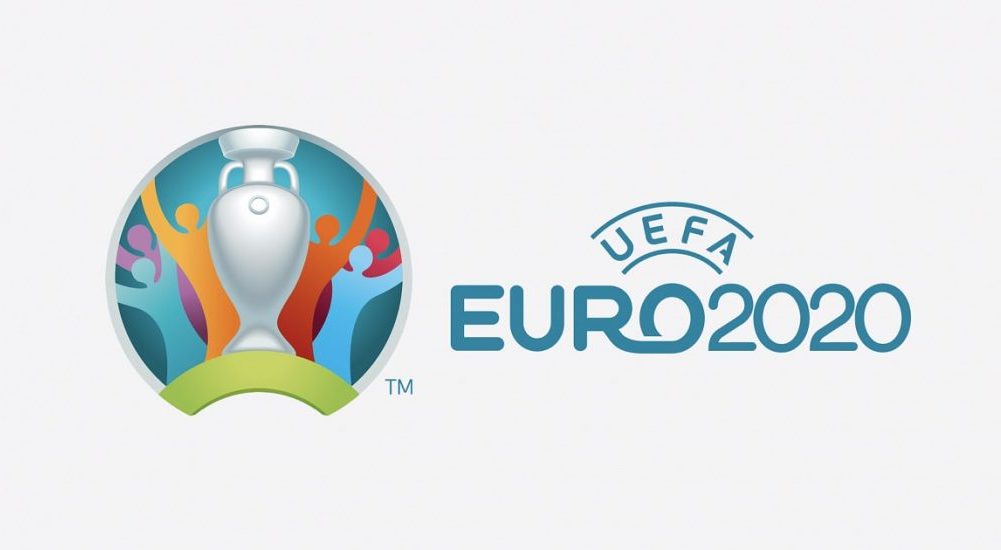 The Union of European Football Associations (UEFA) is branching into eSports with its upcoming UEFA Euro 2020 tournament.

Next year’s UEFA 2020 will be like no other as it will host its first-ever European ‘eFootball’ championship next to its standard Euro 2020.

UEFA eEURO 2020 will be an eFootball competition which will feature over 50 UEFA National Associations. It will work the same way as the standard UEFA EURO 2020 competition, involving a qualification phase and a final tournament.

Gamers will exclusively compete in Konami’s Pro Evolution Soccer 2020 (PES 20) on Playstation 4. This is thanks to UEFA’s recent partnership with the Japenese game publisher Konami.

All 55 national associations will select a squad between 2 to 4 players in the qualification phase. The teams will be divided into groups and will go against each other twice. The group winners along with six best runner ups will qualify for the final tournament in London.

A prize pool of $100,000 will be split between quarter-finalists, with $40,000 reserved for the winners. The winners will also get free tickets to the regular UEFA EURO 2020 finals in London.

PES has traditionally lagged behind FIFA when it comes to obtaining official licenses, so this development is going to give Konami a significant boost to advertise its eSports ambitions and attract more audience.

You can catch the action at eEURO 2020 on the UEFA eSports Twitch and YouTube channel.