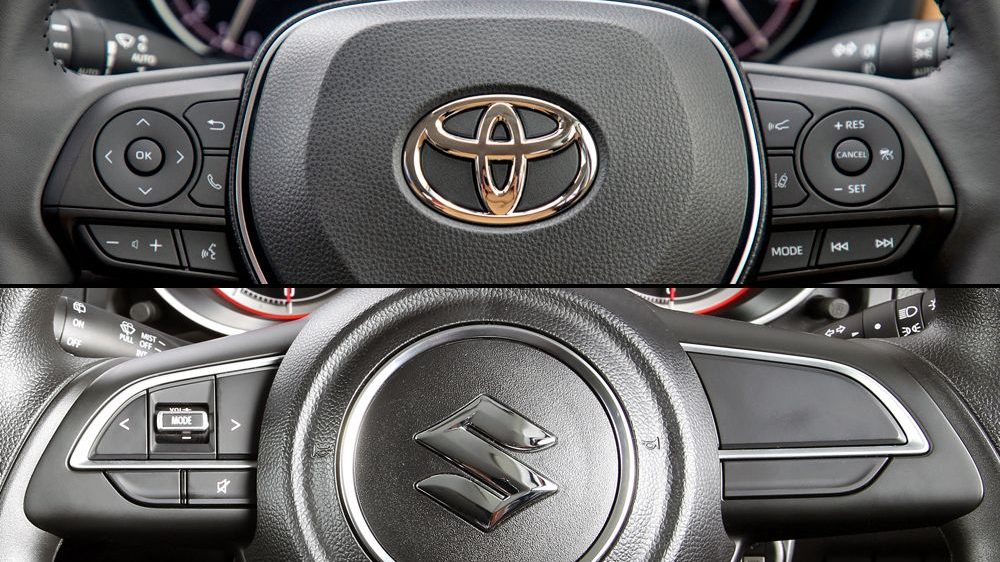 In the latest tie-up in the fast-changing international car industry, the Japanese automobile giant Toyota announced that it will be buying 5% stake in Suzuki Motors, the small-car specialists.

The company renowned for models such as the Corolla and Prius will acquire 4.94% of Suzuki after paying 96 billion yen ($907 million) and Suzuki, the smaller partner in the deal, will acquire 0.2% of Toyota by buying shares worth 48 billion yen. In 2017, both companies had inked a memorandum of understanding to discuss an operational tie-up.

The development comes at a time when the international car industry is undergoing vibrant changes due to tougher environmental policies, and tech firms entering the market with the development of driverless vehicles.

In a joint statement, the companies said that these factors posed “a turning point unprecedented in both scope and scale” for the market.

By partnering up, they would navigate “this transitional era” to boost tie-ups in new areas like autonomous vehicles. Both firms will bring something new to the table with Toyota offering hybrid technology and Suzuki with its substantial presence in India wants to stay competitive on its own.

Toyota is one of the largest automakers in the world and has multiple brands under its wings Lexus, Daihatsu and truck maker Hino. In 2017, it signed a similar alliance with Mazda and is the largest shareholder of carmaker Subaru.