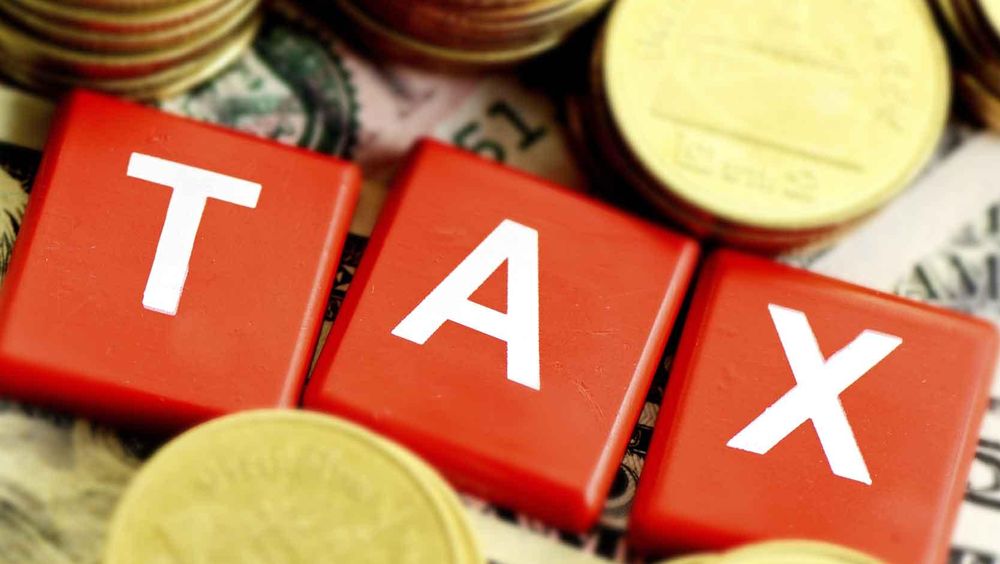 The Federal Board of Revenue (FBR) says that it will now pay sales tax refunds through its newly installed Fully Automated Sales Tax e-Refund (FASTER) system to exporters of five sectors within 72 hours of submitting a refund claim.

FBR’s Chief of Sales Tax and Federal Excise (Policy) Hameed Memon announced that exporters of five leading sectors are required to submit the annexure-H form (stock statement) with the sales tax returns for receiving sales tax refunds within 72 hours under the FASTER System.

According to media reports, 11 exporters have submitted annexure-H forms with their tax returns while others are going to file them soon. Exporters have a lot of queries on payment of refunds under the new system, which have been addressed by the FBR. It is expected that the refunds would be credited into the exporters’ bank accounts in the next one to two days.

The refunds under the FASTER would be paid without human intervention. The FASTER system can generate refund payment orders without the approval of the Chief CASTRO, said the FBR Chief Sales Tax and Federal Excise (Policy).

The SBP will then forward the advice to commercial banks for claimants’ bank account within 72 hours. He said facilitation is part of the government’s assurances to exporters to remove human involvement in processing refunds.

According to the FBR, the refund payment order (RPO) of the amount found admissible shall be generated and shall be electronically communicated directly to the State Bank of Pakistan, within 72 hours of submitting a claim, for advice to the respective banks for crediting the amount into the account of the claimant. In case the refund claim is from a commercial exporter, the refunds shall be made after the realization of export proceeds.

FBR is optimistic that the refund amount may be credited in less than 72 hours into the exporters’ bank account in future. Hameed Memon said that the FBR has fulfilled the promise of the business community for speedy refunds under the new system. After the withdrawal of the sales tax zero-rating facility on local sales, a major apprehension of the business community was timely payment of refunds. The issue has been addressed through the implementation of FASTER. FBR has also chalked out the ‘internal risk-based parameters’ which would be applied on refund claims.

FBR’s Chief of Automation Tariq Shaikh said that the board has online data of goods declarations filed by the exporters and actual exports taking place through customs stations for verification purposes. He said that 80 percent of the refund claims would fall under the FASTER system.

FBR says that the data provided in the monthly return will be treated as data in support of a refund claim and no separate electronic data will be required. The amount specified in column 29 of the return, as prescribed in the form STR-7, will be considered as amount claimed, once the return has been submitted along with all prescribed annexes thereof, he added.

Memon said that the new system will discourage flying invoices. However, he clarified that fake invoices have been almost fully controlled through the new automated system.