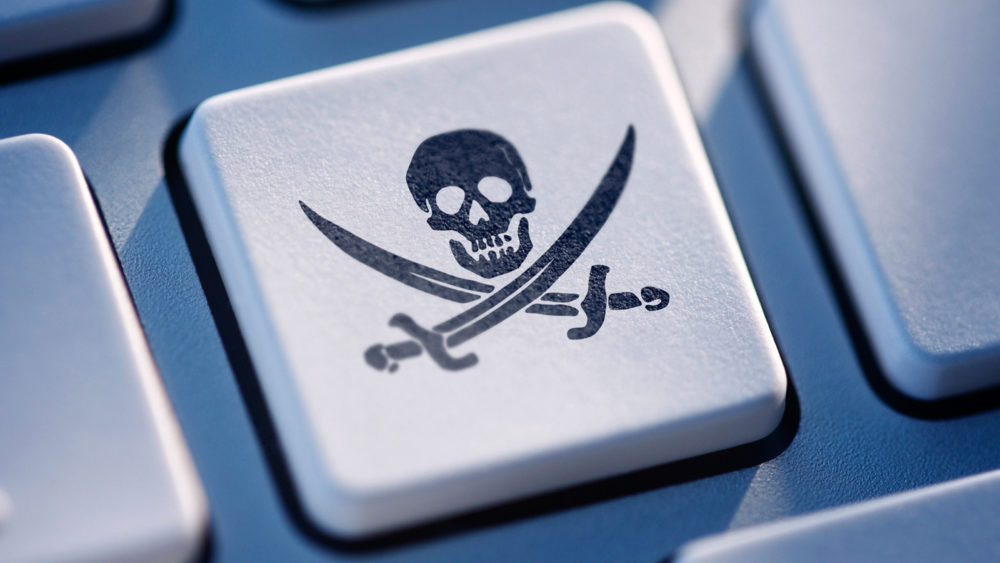 Back in April, a group of film studios filed a lawsuit against the people operating websites that encouraged and promoted the Showbox app. Showbox and other similar apps are being used by millions of users as they allow them to stream movies using torrents or other illegal sources, all available in a Netflix-style interface.

These apps pose a challenge for movie studios, and in a lawsuit filed at a U.S District Court in Hawaii, they stated that Showbox allows piracy.

Plaintiffs bring this action to stop the massive piracy of their motion pictures brought on by the software application Show Box. The Defendants misleadingly promote the Show Box app as a legitimate means for viewing content to the public, who eagerly install the Show Box app to watch copyright-protected content, thereby leading to profit for the Defendants.

The studios aimed their efforts at multiple individuals thought to be linked with Showbox-related sites and one man on the radar was Qazi Muhammad Zarlish, a Pakistani man, who allegedly operated “latestshowboxapp.com”.

It can be tough to get a verdict against an operator of a foreign pirate website, but the studios can claim a victory this round with Zarlish negotiating a consent judgment under which he will stop all copyright infringement activities. Additionally $150,000 was granted in damages.

It is yet to be seen if Zarlish can pay the damages, but his website won’t be offering Showbox.

And apart from that, the verdict has a permanent injunction that stops him from making anything similar to Showbox. This includes apps such as the Show Box app, Popcorn Time, CotoMovies (Bobby Movie Box), MediaBox HD (The Movie DB), Cinemabox, Moviebox, Terrarium, Mobdro and piracy sources like YIFY, YTS, RARBG, Torrentz2; Nyaa.si, Limetorrents, Zooqle, EZTV, and Torrentdownloads.

The case documents show that Zarlish represented himself and elaborated that the Showbox APK file that could be seen on the website was from Showbox.fun, a third-party site and thought it was perfectly legal.

The consent judgment reads, “[The defendant] believed the Show Box app was a legitimate application similar to Netflix and Amazon Prime Video based upon the descriptions of Show Box app at the websites Showbox.fun and show-box.pro.”

The court didn’t review the case on its merits because the issue had been concluded in a consent judgment.