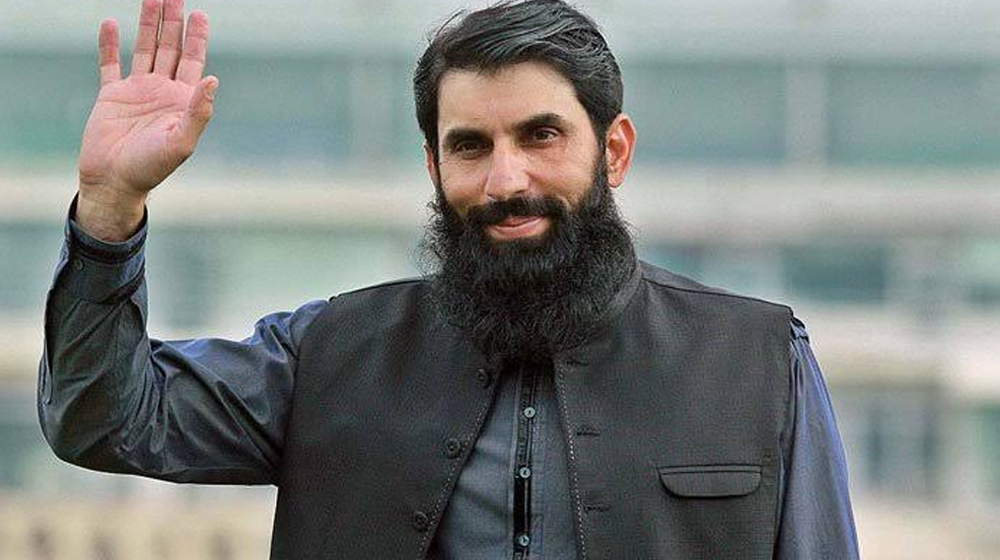 The Pakistan Cricket Board (PCB) recently announced Misbah-ul-Haq as Pakistan’s next head coach.

In addition to this, the board also revealed that Misbah will also act as Chief Selector, a position previously occupied by Inzamam-ul-Haq.

Despite the conflict of interest, PCB has made the decision to give Misbah the dual role. However, the board added that the selection committee will also include the head coaches of all six newly formed regional associations.

It is worth mentioning that PCB approached Misbah-ul-Haq for the Pakistan U-19 coaching position but he rejected their offer of Rs. 1,500,000 (Rs. 1.5 million). The board then offered the position to Younis Khan but only offered Rs. 11,00,000 (Rs. 1.1 million), which resulted in a disagreement between both parties.

Later, the board appointed Ijaz Ahmed as the Head Coach of Pakistan U-19.