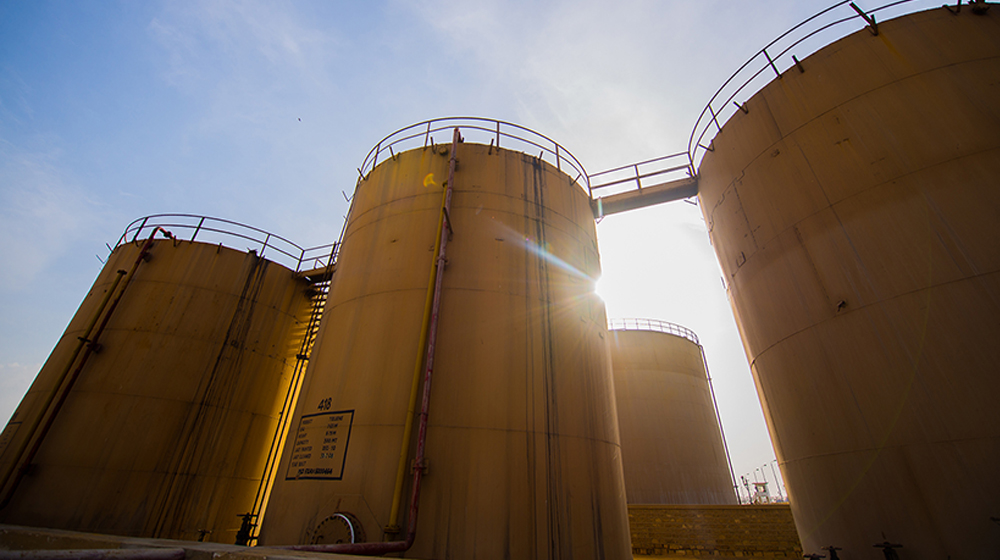 The government is going to spend Rs. 581.812 million on four ongoing and two new petroleum sector projects under the Public Sector Development Programme (PSDP 2019-20) to achieve self-sufficiency in the energy sector.

According to official data, Rs. 433.852 million has been earmarked in the Public Sector Development Programme (PSDP 2019-20) for four ongoing schemes.

An amount of Rs. Rs. 147.960 million has been reserved for two new projects, out of which Rs. 70 million will be utilized for the expansion and up-gradation of Pakistan Petroleum Corehouse (PETCORE) for its sustainable operations to facilitate oil and gas exploration research in the country, and Rs 77.960 million will be used for up-gradation of Hydrocarbon Development Institute of Pakistan (HDIP)’s POL testing facilities at Islamabad, Lahore, Multan, Peshawar, Quetta and ISO Certification of Petroleum Testing Laboratory at Islamabad.