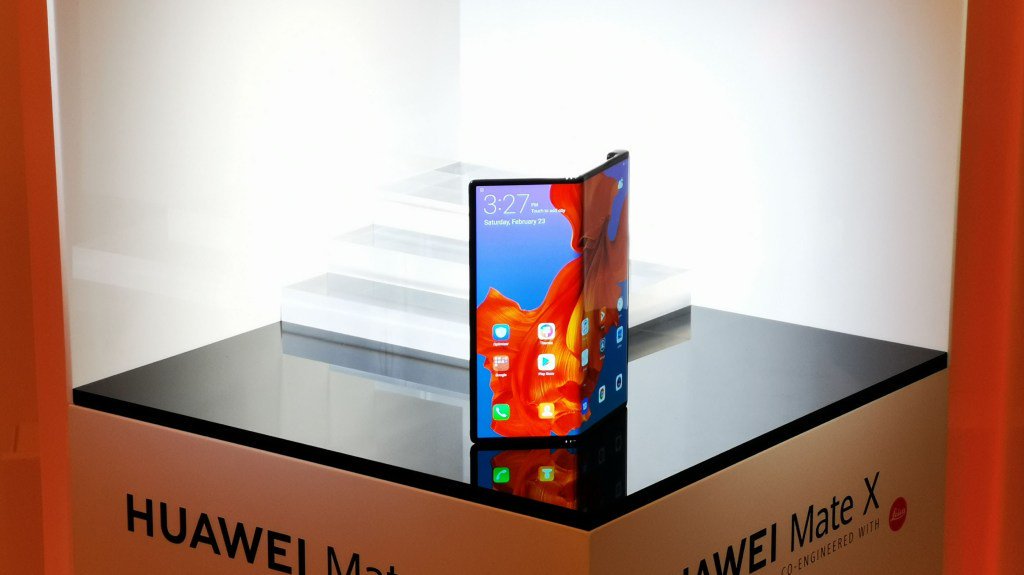 Were you planning on buying the Mate 30?

Huawei has been going strong despite the US ban however the Chinese phone maker is going to run into some trouble soon.

Huawei Mate 30 series and the foldable Mate X were already in hot waters due to the US government placing Huawei on the so-called “entity list”. There were rumors that Huawei won’t be allowed to use Google’s pre-loaded apps like Play Store and others on its phones, but this has now been confirmed from a new source.

According to a report from The Nikkei Asian Review, Huawei Mate Mate 30/Mate 30 Pro and the Huawei Mate X will not ship with any of Google’s apps or services including Gmail, Maps, YouTube, Playstore and so on. This is a major blow for Huawei especially with the loss of Google Play Services which many third-party apps depend on to function properly.

Analysts predict that this will result in Huawei losing sales of over 10 million smartphones internationally. Its sales in China won’t be affected much.

Huawei Mate 30, Mate 30 Pro and the Mate X will still be running Android, only the open-source version of it which is not targeted by the US export ban.

The Mate 30 series will be unveiled in Munich in mid-September and the foldable Mate X is expected to go on sale by the end of September. We’ll have to wait and see how Huawei deals with this conundrum.