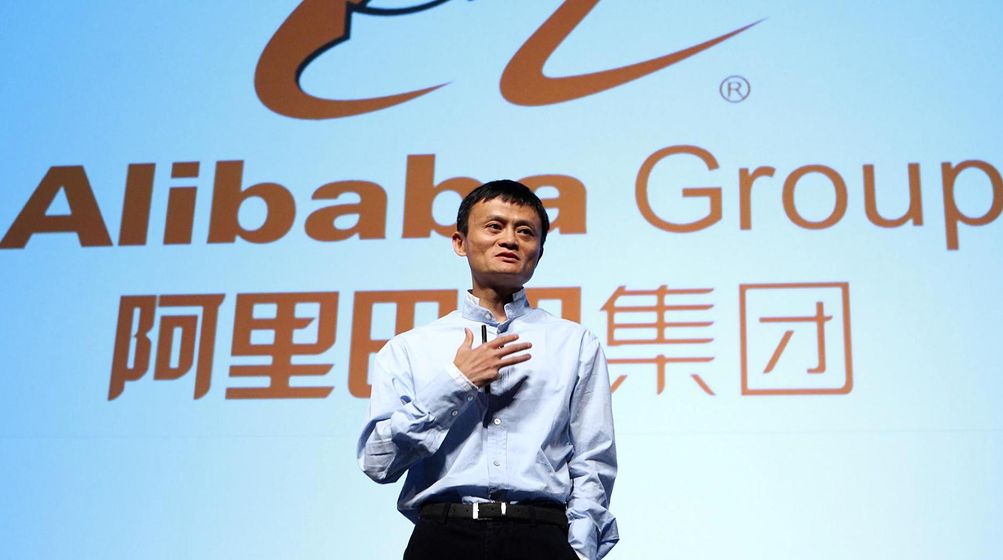 He will remain on the board of directors until next year.

Alibaba’s founder and Executive Chairman, Jack Ma, is officially leaving Alibaba group. He has plans to devote his time to education and philanthropy and announced his departure last year. Since he wanted his departure to be gradual, he took a year’s time to wrap things up.

The one thing I can promise everyone is this: Alibaba was never about Jack Ma, but Jack Ma will forever belong to Alibaba.

Jack Ma co-founded Alibaba in 1999 which is now worth $460 billion owing to his years of hard work and effort. He is also the richest man in China with a net worth of around $40 billion. Jack is often touted as the man who ushered e-commerce into China and expanded it to everything including digital payments, online banking, and cloud computing.

Also known as teacher Ma, he spent most of his life teaching English to Chinese children. Which is why he chose the Chinese Teacher’s day to retire.

The company hosted a four-hour-long employee event in a stadium last year, built to accommodate 80,000 people. The event included performers in costumes and a parade of floats. Former Alibaba Executive Chairman, Jack Ma retired in a rock star wig, funky costume and a guitar on the stage.

After tonight I will start a new life, I do believe the world is good, there are so many opportunities, and I love excitement so much, which is why I will retire early.

Jack Ma will remain on Alibaba’s board of directors until next year’s general shareholders’ meeting. He will also remain a lifetime partner at the Alibaba partnership. The group includes all the senior management of Alibaba Group of companies and affiliates with rights to nominate and appoint the simple majority of its board.