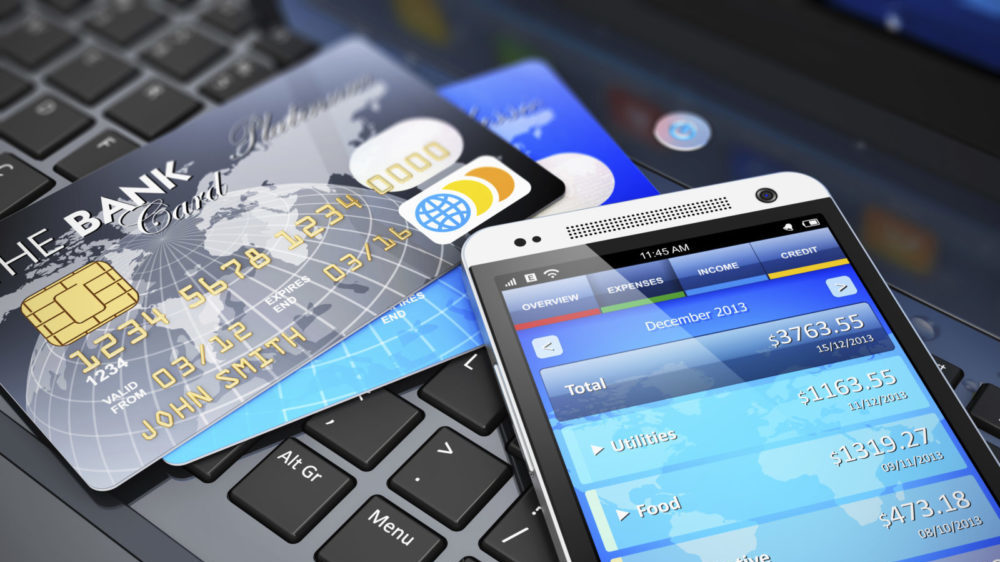 The use of plastic money has been on the rise in Pakistan with increasing awareness among the public. Banks’ continuous efforts to promote plastic money among customers through different incentives, helped the banks grow their user base gradually.

According to the latest data from the State Bank of Pakistan (SBP), the number of plastic money users increased to 42.2 million by March this year as compared to 40.1 million users reported by the end of the same month last year, showing a good growth of 5.2%.

Banks usually offer ATMs/Debit cards to the customers when they open an account, this is against an annual fee, which is availed by the customer regardless of the charges owed to the bank for handling their funds. On the other hand, banks offer discounts to their customers for using debit/credit cards when purchasing goods and services in various cities.

Customers coming to the system are availing new features such as Mobile Apps and internet banking but most people prefer debit cards instead.

As per SBP, the number of debit cards stands at 23.9 million, which is over 50% of the total share of plastic money. It is followed by ATM only cards, which are 8.6 million. The number of credit cards in the circulation of the banking system are a mere 1.6 million. PrePaid cards’ users stand at 0.2 million, while the users of social welfare cards (BISP) stand at 7.7 million.

On average, customers of plastic money made 49.3 million transactions with a total value of Rs. 560 billion per month in 2019.

Bank cards are convenient for customers and banks as well. But sometimes the charges can be too high, which needs to be reviewed by the central bank on an annual basis.  Low annual charges on bank cards may attract more customers to use plastic money, paving the way towards documented financial sector and formal economy.