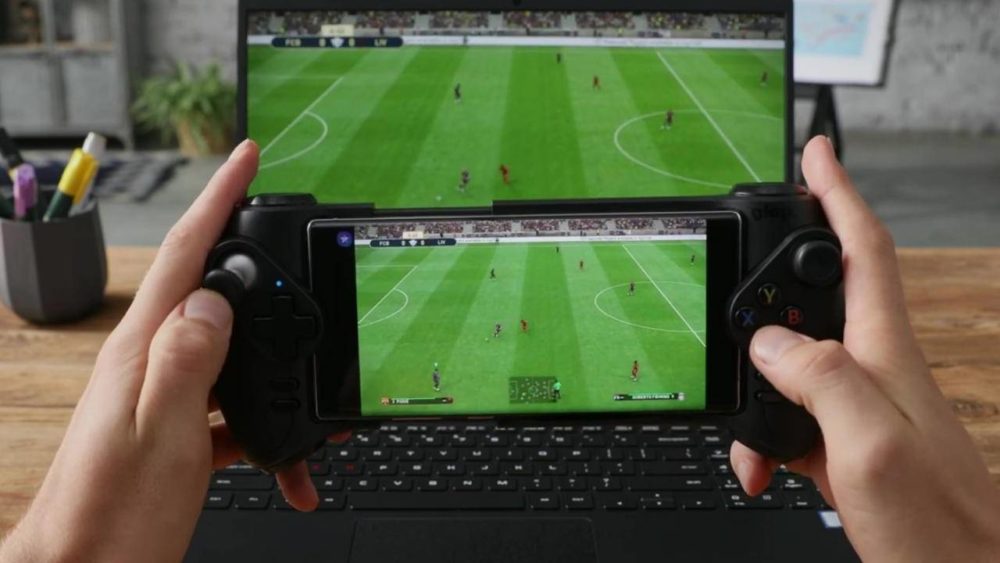 Samsung announced its PlayGalaxy app on its Unpacked event alongside the debut of Note 10 series last month. It is a game streaming app that lets you stream PC games on your Galaxy phone provided that you have the right hardware. This is quite similar to apps like Steam Link and Moonlight, which let players stream PC games on their smartphones, tablets or even laptops.

The app has finally been launched in the US and South Korea and currently, it is only available for Note 10 and Note 10+. The service will expand to more countries and more Galaxy devices over time. But such device exclusivity is by choice, as such apps do not require the latest hardware. As mentioned before, Moonlight and Steam Link work on all Android phones and provide a similar, if not the same, experience as the PlayGalaxy app.

You are going to need a compatible PC if you want to stream games onto your Note 10. The full requirements have been listed on the PlayGalaxy website, some of which include: Windows 10, Nvidia GTX 1060 (or Radeon RX 550) or higher, Intel Core i5 or higher, a minimum of 8GB of RAM, and a gigabit router connection.

You will also need to install the PlayGalaxy app on your PC and phone and then sign in to both devices using your Samsung account. Most games that you own on your PC should work automatically, but if you don’t see a game, you can add it manually to the app on the PC.

You can use your phone’s on-screen controls, but you’ll be better off connecting a controller with your phone. Samsung, in partnership with Glap, has made a controller that fits around Galaxy phones to provide a more tactile gaming experience.