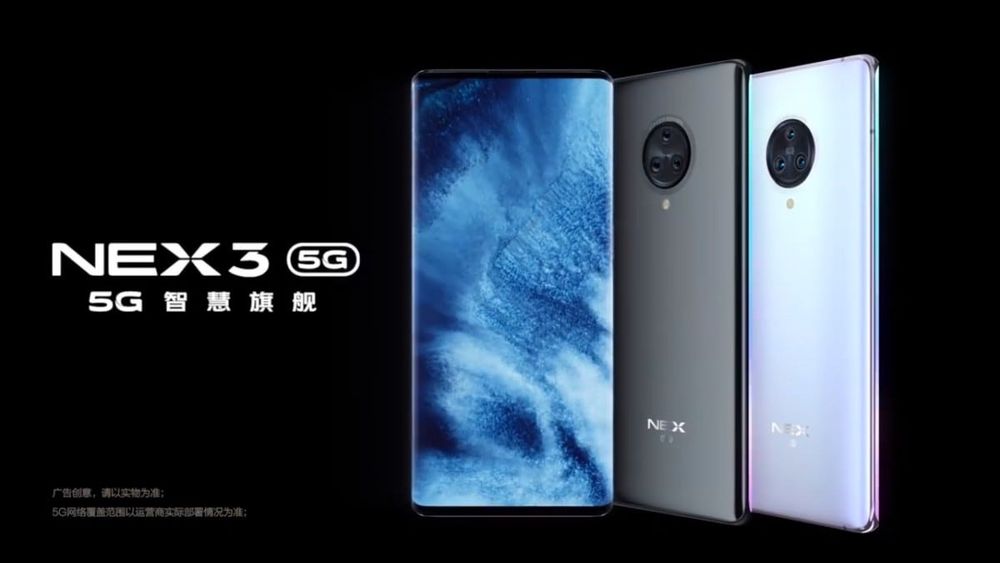 NEX 3, like its predecessors, is all ready to be the next groundbreaking smartphone if the rumors and teasers turn out to be true. The smartphone is due to launch on the 16th of this month and is constantly being hyped up by Vivo, which is throwing teasers our way every now and then.

The most recent teaser claims a 99.6 percent screen to body ratio thanks to the non-existent side bezels and very thin top and bottom bezels. The teaser was posted by Vivo’s NEX product manager, Li Xiang, on the Chinese microblogging site Weibo. 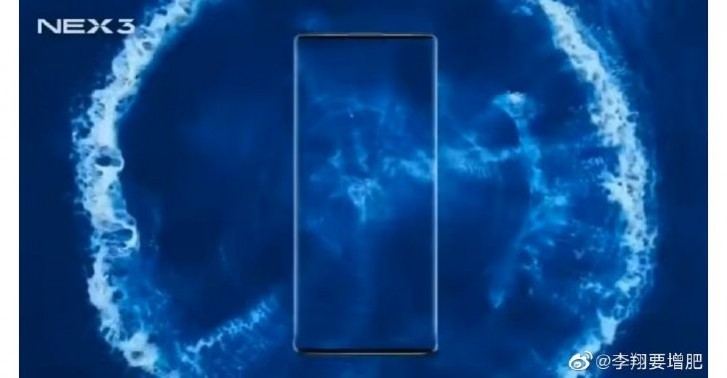 According to Xiang, the percentage is calculated via the industry-standard calculation method, if any other method of calculation is used, the percentage might be lower than 99.6 percent but will still be the highest among the currently available Smartphones on the market.

Xiang proudly claims that the smartphone on the second place will be quite far away and the NEX 3 will hold the first position when it comes to screen to body ratio for at least 6 months.

However, take that with a lot of salt because up until now, Chinese manufacturers have almost always quoted incorrect screen-to-body ratios in their announcements. Regardless of the number, the phones does seem to have very few bezels if the teasers are to be believed. However, Xiaomi is also gearing up to launch the Mi Mix 4, the series which started the bezel-less race in the first place and has been a market leader in this regard.