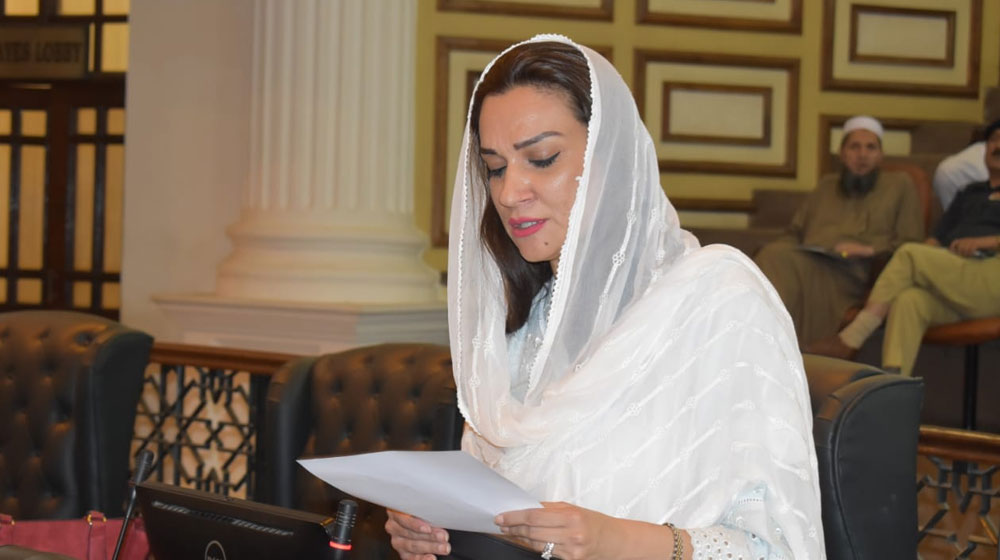 Khyber Pakhtunkhwa (KP) assembly has adopted a resolution to have psychologists included as faculty in schools and colleges to cater to the students’ emotional, behavioral, and educational needs.

It stresses on the need of having a psychologist as a permanent staff member to improve students’ ability to learn and the teacher’s ability to teach. 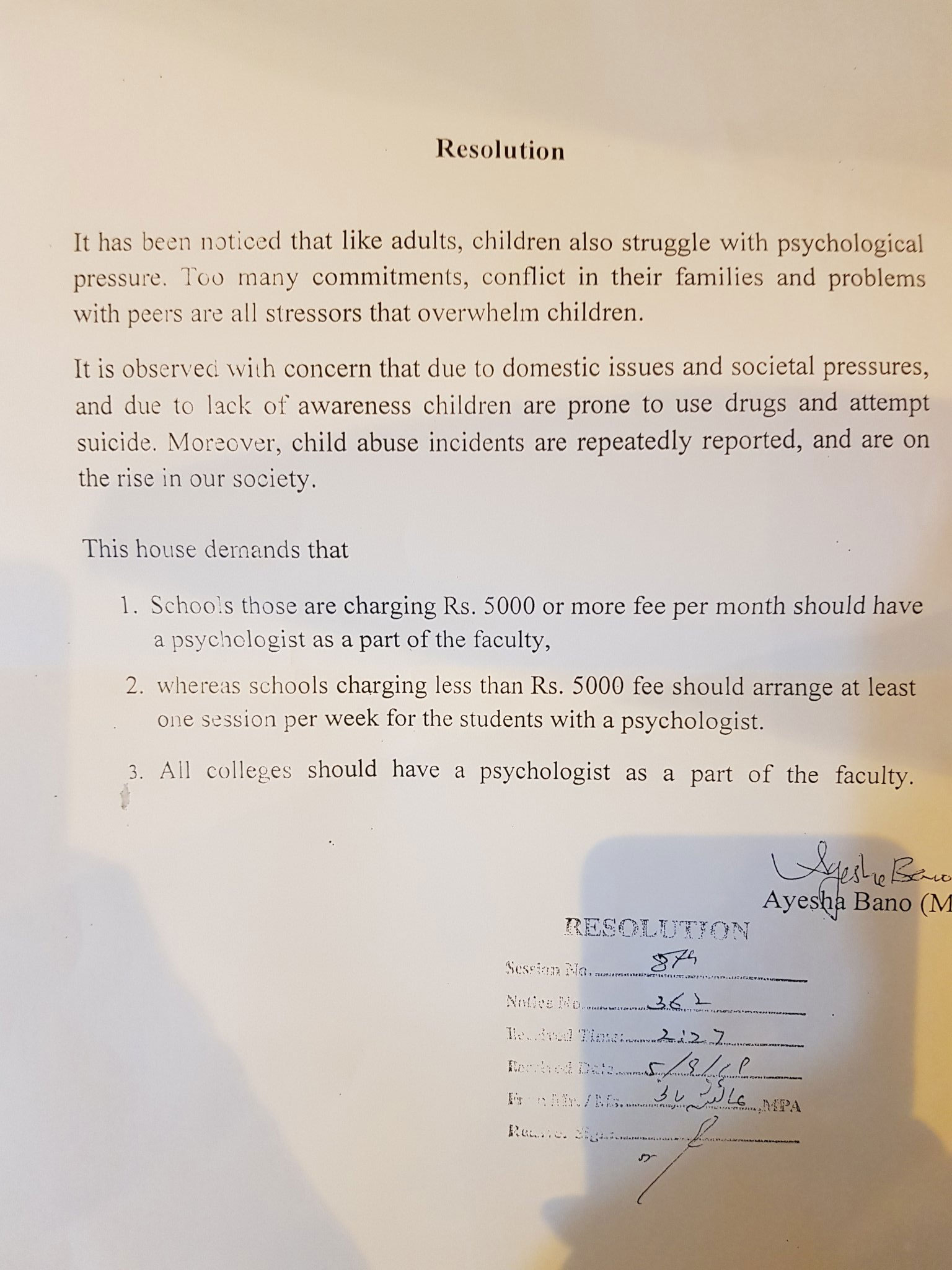 The resolution says that in this competitive world, the students have so much pressure to deal with that it often ends up overwhelming them.

Due to lack of awareness, children are prone to drug abuse and suicide attempts. Such incidents are on the rise in society.

The resolution demands that the province’s schools charging Rs. 5000 or more in fees should appoint a permanent psychologist for students; whereas, schools charging less should at least arrange a weekly session.