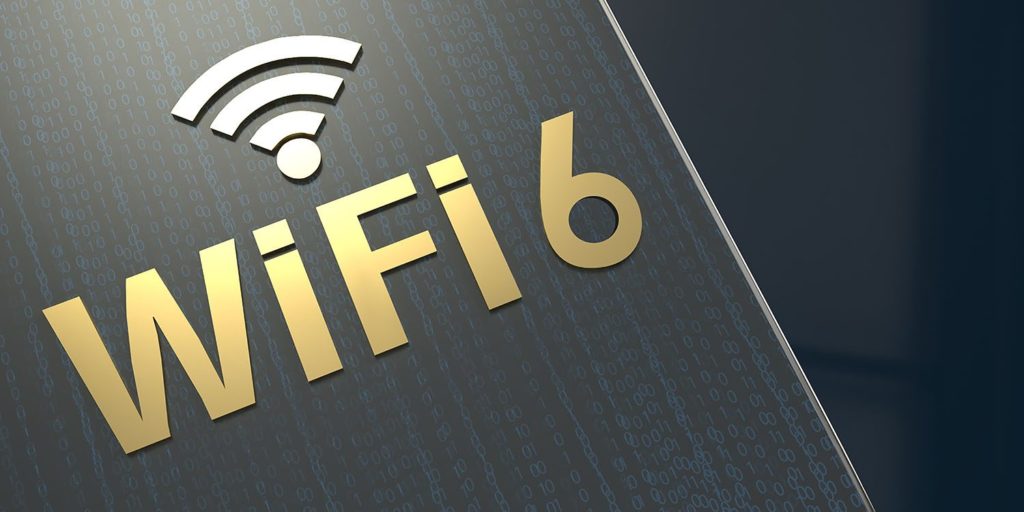 The next generation of WiFi is here, WiFi Alliance, an organization that oversees the implementation of WiFi standards, has officially started its WiFi 6 certification program. This means that manufacturers and OEMs will now be able to certify their products to carry the WiFi 6 branding.

One of the biggest improvements WiFi 6 brings over previous generations is, of course, better connectivity. With WiFi 6, you will be able to connect far more devices to a WiFi connection without causing any congestion or delays. The maximum theoretical speeds WiFi 6 can reach is 9.6Gbps, but these numbers are highly unlikely in a realistic environment.

It also brings support for WPA3 encryption and authentication protocol, which provides better security for your WiFi network as compared to WPA2 encryption.

Of course, for this to work, you will not only need a WiFi 6 router but also nearby devices with WiFi 6 support before users can experience the improvements.

This launch is largely just a formality as companies have been rolling out fully functional WiFi 6 devices for months now. But this development does make WiFi 6 official, and the devices sporting it will have standards to meet.

Apple’s iPhone 11 and Samsung Galaxy Note 10 already have support for WiFi 6. This will put millions of devices with WiFi 6 into people’s hands, meaning that the adoption of the new technology is already underway.

Laptops with 10th generation Intel CPUs (Ice Lake and Comet Lake) also have support for WiFi 6 baked right into the CPU. Although if you’re looking to buy an older laptop, you are going to need a separate USB dongle with support for WiFi 6.