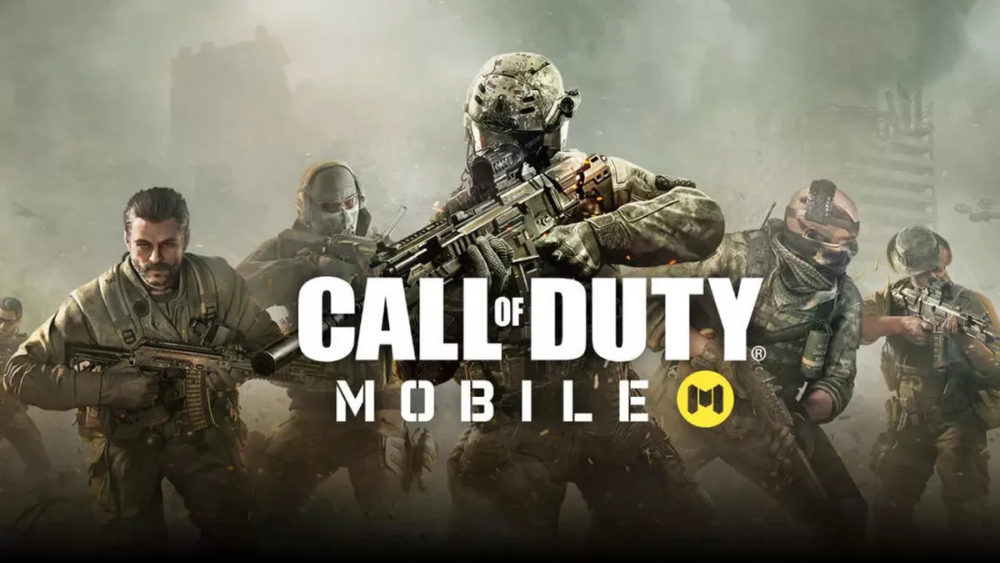 Get ready to run and gun your way through a variety of immersive Call of Duty maps on your smartphone because Activision has just announced that Call of Duty Mobile is arriving on Android and iOS simultaneously on October 1st.

The massively popular first-person shooter game will be completely free to play and will be available in all countries that support the Google Play Store and App Store.

Call of Duty Mobile is combining elements from both Call of Duty: Black Ops and Modern Warfare. If you enjoyed Black Ops 4’s Blackout mode, then you’ll want to head straight into the Battle Royale mode that supports up to 100 players in a huge, entirely new open map.

If you’re more of a classic Call of Duty multiplayer fan, there are game modes from Modern Warfare such as Team Deathmatch, Free For All and Search and Destroy.

Activision also included a bunch of familiar maps from Modern Warfare and Black Ops including Crash, Crossfire, Hijacked and Nuketown.

You can unlock classic story characters such as Ghost, Soap and Alex Mason by ranking up. The whole game is completely free, but there’s plenty of customization available through in-game microtransactions as well.

Call of Duty Mobile will be a very welcome release for both older players who are looking for a nostalgic experience, and newer players looking to jump into Battle Royale. Mobile game fans who are unfamiliar with the franchise will also have a free opportunity to experiment.