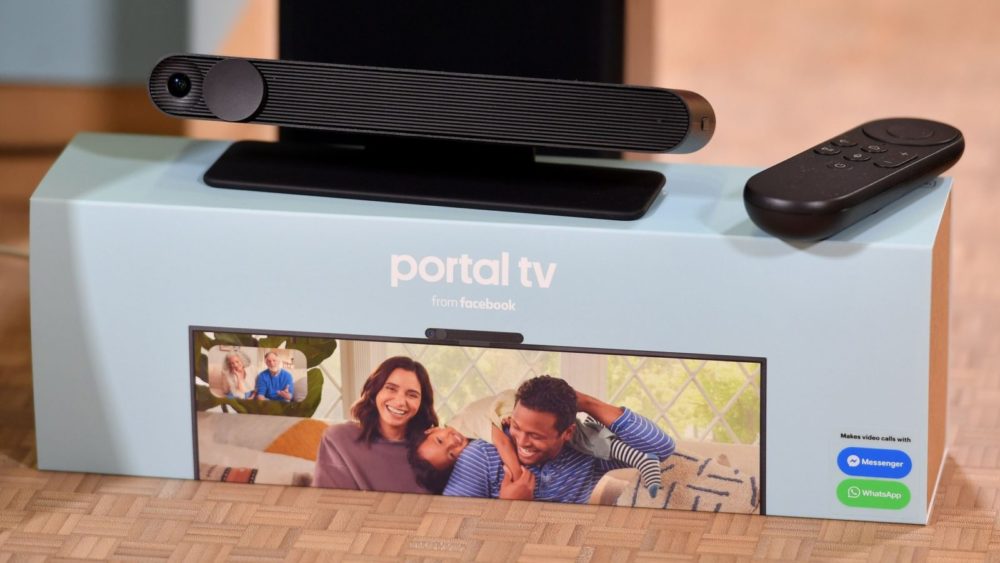 Facebook has plans to seek traction in the smart home market with Portal TV, a new device to allow video calling, AR gaming, and content co-watching right from your television.

It is a clip-on camera with microphones that allows users to make videos calls over WhatsApp and Facebook Messenger using the biggest screen in the house. You can also stream videos from Amazon Prime Video, Facebook Watch, and other platforms.

However, the most interesting feature of Portal TV is its social aspect. Once you’re connected, you can watch shows together with friends or play augmented reality games. Facebook has also included easy ways to turn the camera and microphone off when not using the device to respect user privacy. 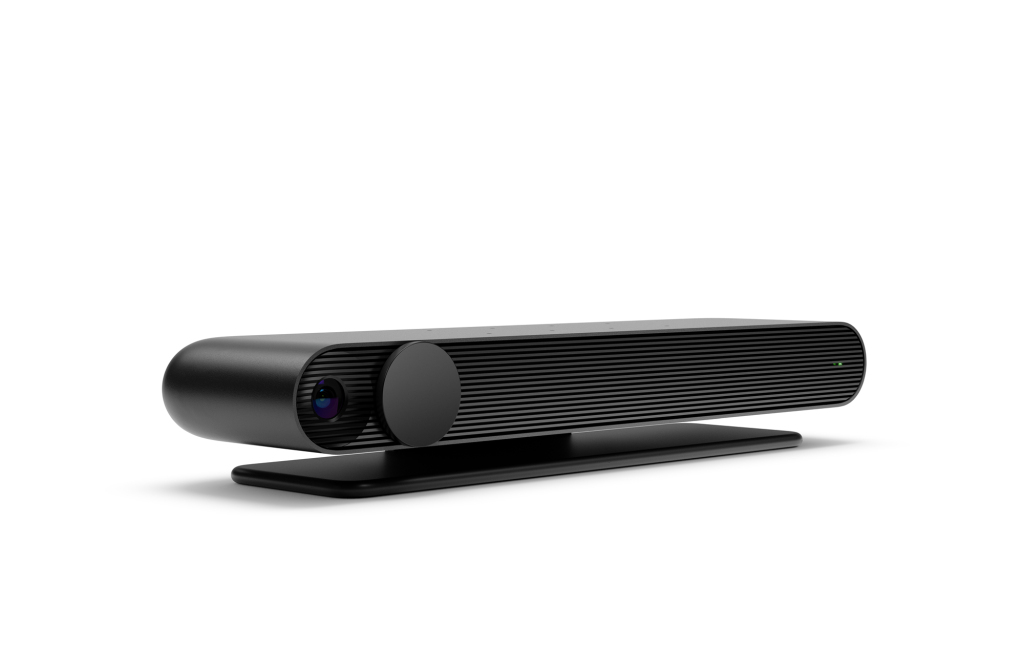 To get started, you’ll need to connect Portal to your TV using the HDMI port and sign in to your Facebook account before you can start video calling through Messenger or WhatsApp. Once you’re ready to make a call, just say “Hey Portal” and ask it to call a person in your contacts.

Portal uses Facebook’s Smart Camera technology to pan and zoom in to people when they move around in the room, which is especially useful with children since they tend to dip in and out of the video chats a lot.

Portal TV could give Facebook an edge over competition as none of its rivals have produced such a device yet: a camera for your TV, seamlessly integrated with your friends and family circles.

The device is available for preorders right now for $149.