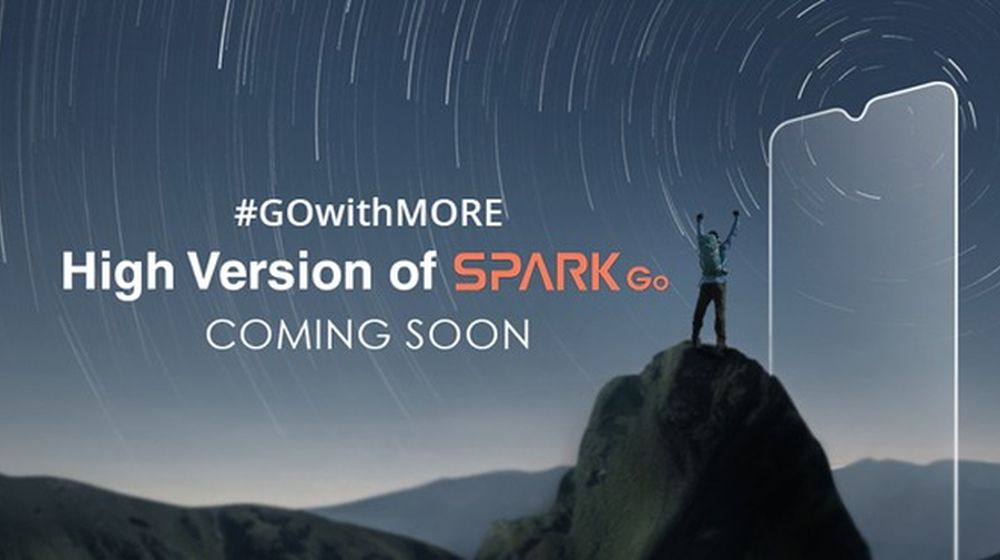 Tecno is reportedly coming up with a new smartphone, Tecno Spark 4, which is a budget Smartphone designed especially for photography lovers.

The Chinese smartphone manufacturer can be expected to keep up with the legacy of bringing the ultimate Smartphones for every budget with pretty decent specs. Tecno just released Spark Go last month and the phone received overwhelming response. Tecno Spark 4 will be the latest entry to the company’s Spark series. The smartphone is, in fact, an upgraded version of Tecno Spark Go.

It is still not confirmed when the smartphone will be launched but numerous leaks and rumors suggest what the phone will come equipped with.

The only significant detail so far is that the phone houses triple rear camera (13MP+2MP+VGA). This camera setup is capable of capturing professional photographs with significant details. The front camera is expected to be an 8MP with micro slit flash for selfies.

Another thing about the phone is that it will feature a 6.6-inch screen with a drop notch just like other phones in the Spark series. When it comes to looks, Spark 4 seems to stay far ahead in the game by featuring a 3D unibody design with gradient colors.