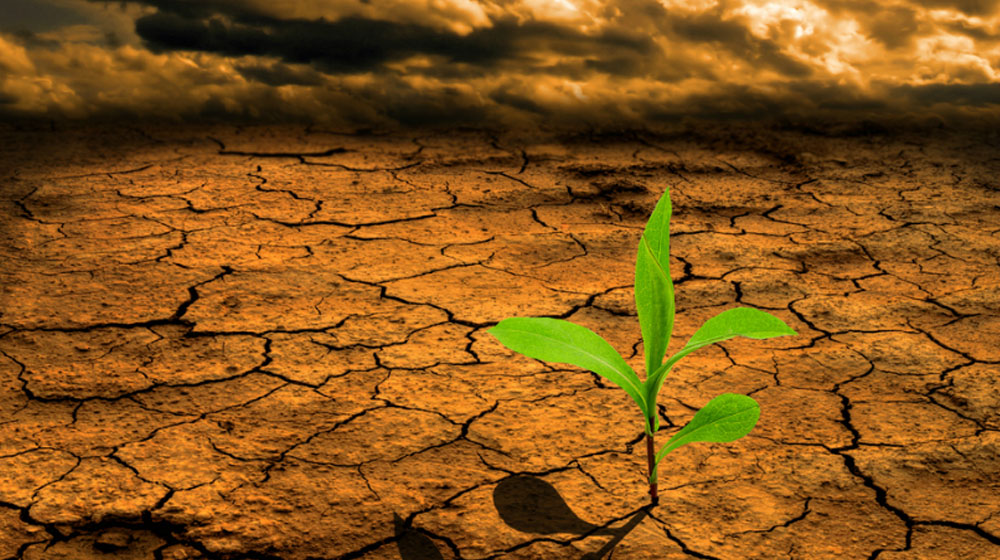 The United Nations’ Food and Agricultural Organization (FAO) has issued a list of 41 countries that face food scarcity due to various reasons.

31 out of the 41 countries on the list are from Africa. The list also includes many South Asian and Middle Eastern countries including Pakistan, Bangladesh, Afghanistan, Iraq, Yemen, and Syria.

The report sees conflict as the primary reason. It says the countries that are facing civil unrest or a full-fledged war such as Iraq, Yemen, Syria, South Sudan, and Afghanistan are more prone to hunger and shortage of food.

The other reason for food insecurity, mainly in African countries, is rain-scarcity.

Poor precipitation, including severe dryness in East Africa, is exacerbating the food insecurity situation in several countries in the region.

Pakistan is also among the countries that face food insecurity due to low precipitation.

The report says that many East African countries are at risk of reduced cereal crop production this year as compared to 2018. The biggest shortage is expected in Kenya and Sudan. Due to this reason, the prices of maize and sorghum have gone up significantly in the region.

The countries that require an external food supply include: