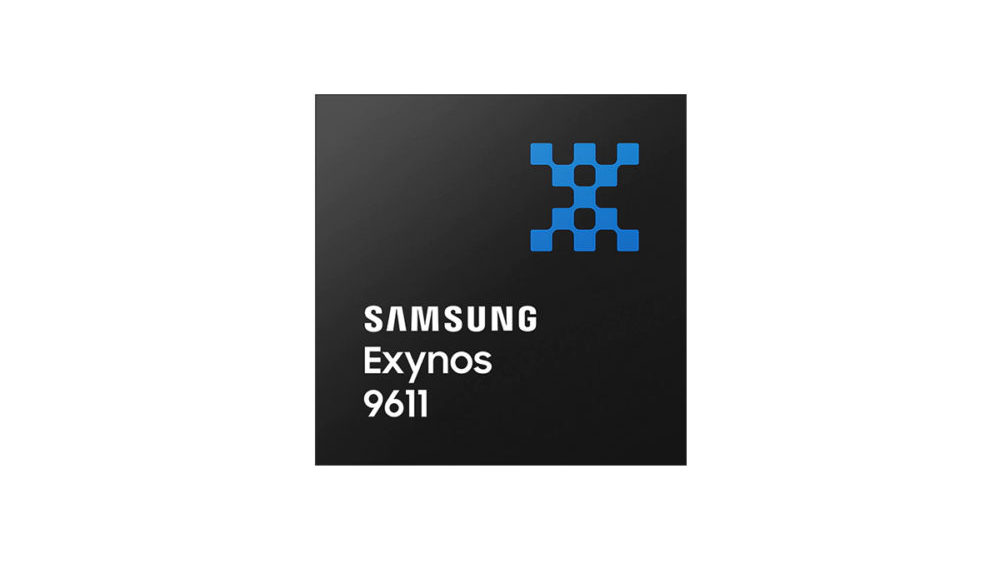 Slightly better than the 9610.

Chipmakers are racing to release new smartphone SoCs with better artificial intelligence and hardware capabilities. Samsung has just announced one of those processors which is being advertised with “enhanced AI capabilities” and more.

The new chipset is dubbed Exynos 9611 and is an upgrade over last year’s Exynos 9610. The two share several features as well.

Exynos 9611 is built on the same 10nm process as its predecessor and has the same eight cores: four 2.3 GHz Cortex-A73 for heavy tasks, four Cortex-A53 cores for less demanding tasks.

The same Mali-G72 MP3 GPU is used on the 9611 for gaming, with video performance and memory storage specifications also being the same as the Exynos 9610.

The architecture and specifications of the two chipsets are mostly the same with a slight improvement in clock speeds for the Exynos 9611.

There are two main upgrades on the Exynos 9611.

It supports up to 64MP single camera resolution and 16MP + 16MP for dual cameras, whereas the Exynos 9610 only supported up to 24 megapixels.

There is also an improved visual processing unit that can analyze analog image and video signals to identify objects and environments in a scene for richer and faster photography. Depth perception intelligence has been improved as well which will allow the device to capture portrait shots through a single camera.

Another notable upgrade would be in artificial intelligence. The new chipset offers enhanced AI capabilities which will not only improve camera results but also offer users better assistant services.

The new SoC is already present in Samsung’s latest mid-range devices such as the Galaxy M30s and A50s. Given how rapidly Samsung has added the new chipset in the phones, more mid-range devices powered by the Exynos 9611 should come out in the near future.