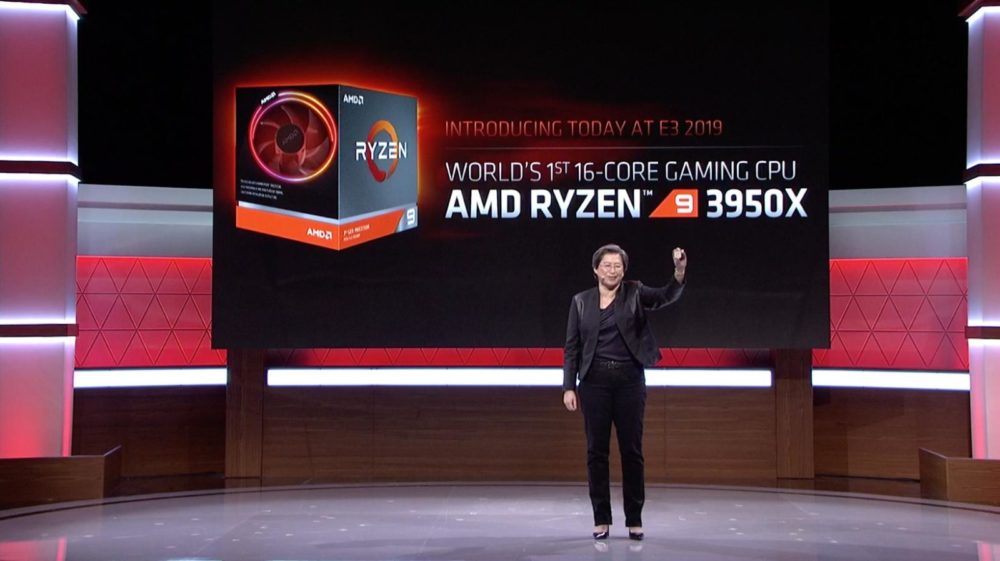 PC gamers looking to build a high-end AMD powered gaming rig will have to wait a little longer, as AMD is pushing back the release of its Ryzen 9 processors by two months.

In a statement on Friday, the company explained that it is preoccupied with meeting the strong demand for its third-generation CPUs. Put simply, they want to make sure there’s enough supply to sustain a proper release.

In contrast, the Ryzen 9 3900X CPUs were released back in July, and retailers struggled to keep the chips in stock. The processors which were supposed to be $440 are currently being sold for $880 via third party dealers online.

However, there is also some good news. The statement from AMD also revealed that the third-generation Ryzen Threadripper chip is in development, and will arrive alongside Ryzen 9 3950X sometime in November. Details on these chips are scarce, but we can expect 24 cores and a host of performance improvements over previous generations thanks to the 7nm manufacturing process. 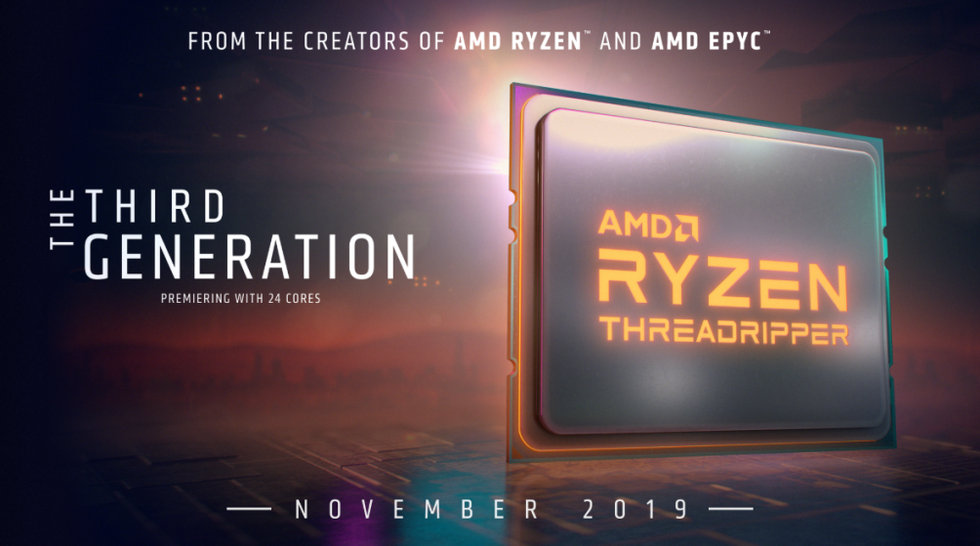 AMD has dubbed its Ryzen 9 3950X CPU as the world’s first 16 core mainstream desktop processor. The chips will have 32 threads, a base clock speed of 3.5GHz which can be boosted up to 4.7GHz, and 72MB of total cache. The expected price is roughly $749.

This might be a golden opportunity for AMD to one-up Intel again and further strengthen its reputation as a chipmaker, and it might just do that with the generations of hardware to come.