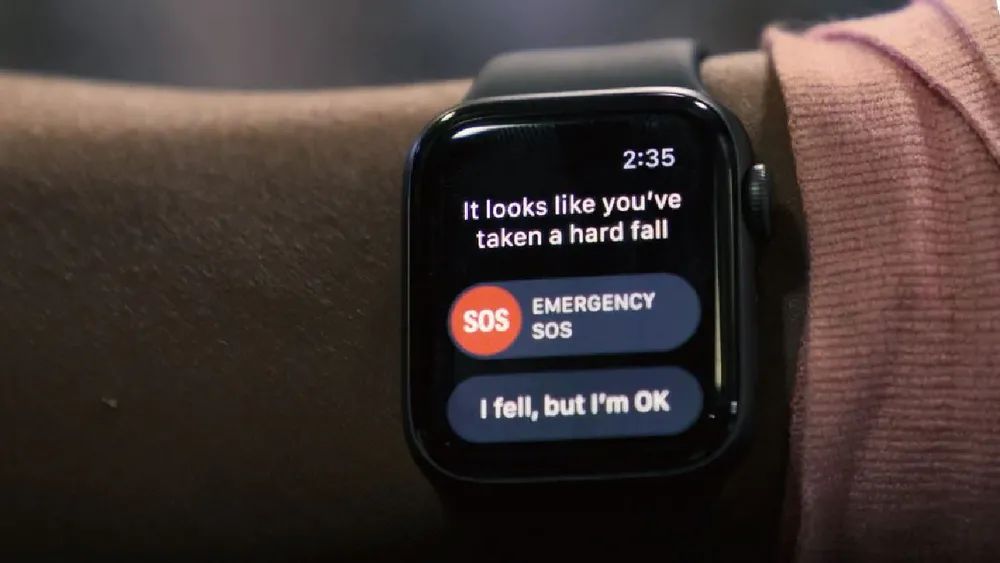 Apple is known for offering amazing features in all of its devices.

Recently, someone posted his story of how Apple Watch’s security feature helped his father being taken to a nearby hospital after he fell while mountain biking in the United States.

According to the details, Gabe Burdett received an emergency text from his father, Bob Burdett’s Apple Watch, saying that it has detected a hard fall with the location of the incident. Gabe, who was on his way to meet his father at the biking spot for the activity, reached the location but didn’t find his father there.

He then received another text, telling his father’s location at a nearby hospital. Gabe later found that his father was knocked out when he fell from his bike. The Watch dialed 911, asking for rescue and the EMS took his father to SHMC in less than half an hour. The fire department also came to the scene and picked up the bike.

PSA: Last Sunday while trying to meet up with my dad for some mountain biking in Riverside State Park (MTB in RSP), I…

According to Gabe’s Facebook post, his “Dad is doing great, clear X-Rays and CT scan, but a little sore”. Bob received emergency treatment without having to worry about anything with a very short response time from the concerned authorities. All this was possible because he had set up ‘hard fall detection’ on his Apple Watch.

Anyone who owns an Apple Watch can also set it up with emergency contacts who will be notified of the location of the accident via a text message. Note that the feature is only available in the GSM-enabled version of the device, which unfortunately isn’t available in Pakistan.