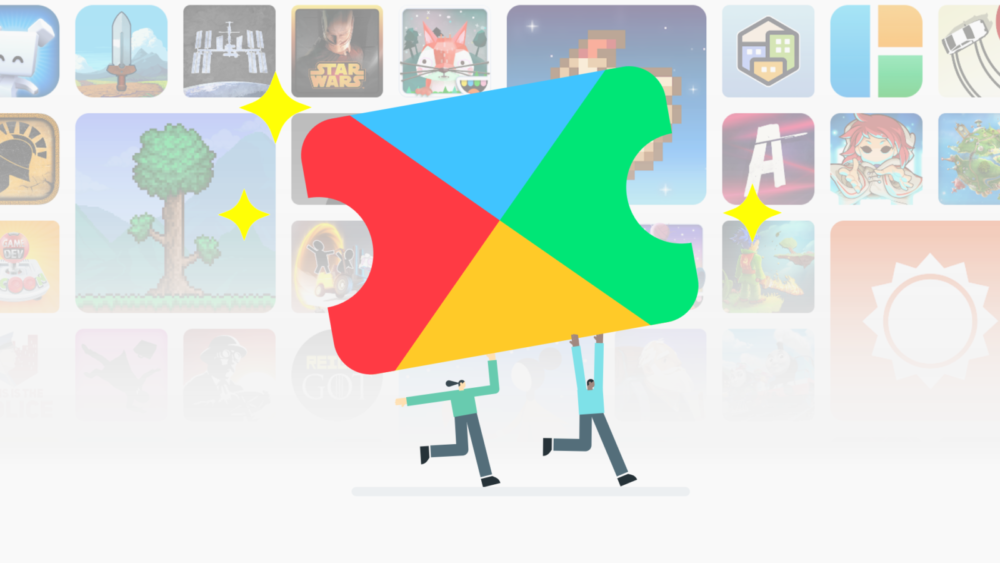 Play Pass is a monthly subscription that costs $4.99 and gives you access to more than 350 apps which are completely unlocked – free of ads, in-app purchases, and upfront payments, with new content added every month.

Unlike Apple Arcade which is limited to games, the service also brings you a variety of productivity apps, weather apps, editing tools, etc. You can get started with a free 10-day trial and then pay a monthly subscription fee of $4.99. For a limited time, you can even get it for $2 a month for your first 12 months. This offer ends on October 10.

Some noteworthy titles included in the subscription are LIMBO, Lichtspeer, Mini Metro, Old Man’s Journey and many more.

The service also includes family sharing which lets you share your subscription with up to 5 family members. Each family member can access Play Pass individually, so your usage won’t be affected by what other members download.

Google Play Pass is rolling out to Android devices this week. It is only available in the US right now but Google promises to launch the service in more countries in the coming weeks.