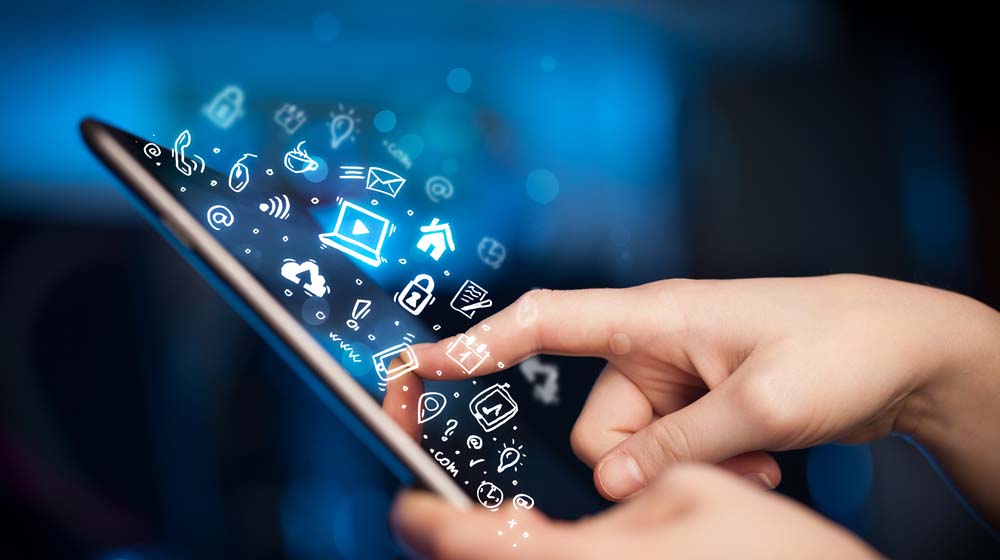 A notification circulated on Monday said that violating this order will result in strict disciplinary action.

The Registrar Office of the IHC has reservations over the use of social media by judicial officials. The use of Twitter, Facebook, and other social platforms falls under misconduct, it added.

The notification has been sent to all subordinate courts in Islamabad.

A similar notification was issued by Pakistan Army earlier this year. It said the preventive measure was being taken to stop the dissemination of ‘sensitive information’ observed on different social media groups, which is highly dangerous for national security.