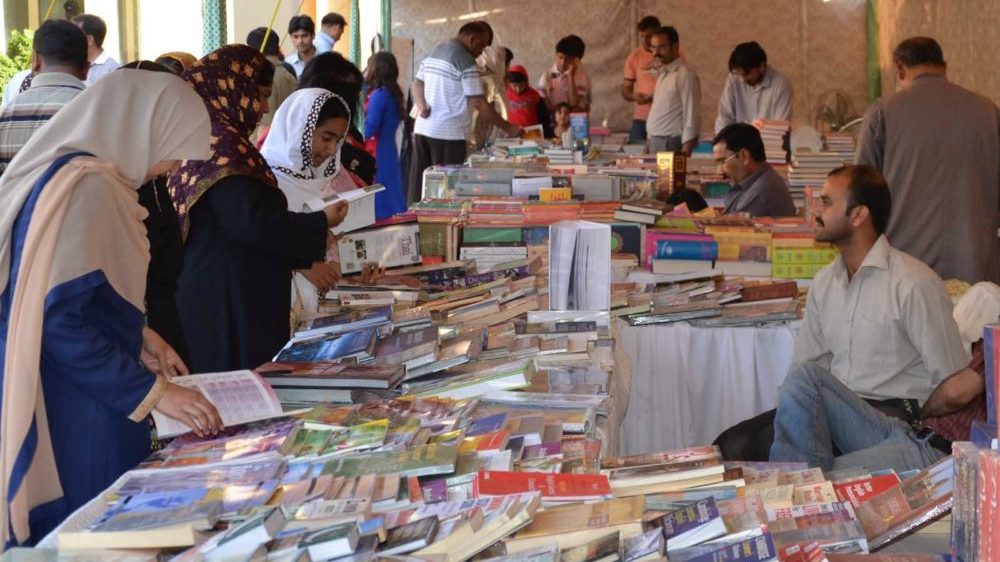 The Managing Director of Oxford University Press (OUP), Arshad Saeed Husain, announced that the 6th Islamabad Literature Festival (ILF) will be held on 27, 28 and 29 September 2019 at Hotel Margala, Islamabad.

The festival, centered around the theme ‘The Focus is Tomorrow: Reflecting on the Past’, will feature a line-up of over 150 leading Pakistani and international speakers, authors, academics, journalists, and artists.

Following its tradition, this year’s festival will bring something unique for everyone. Since the first Islamabad Literature Festival in 2013, which drew over 15,000 visitors, the festival has grown tremendously and continuing the heritage of this literary event, OUP expects a footfall of more than 60,000 at this year’s ILF. Navid Shahzad and Haseena Moin would be the keynote speakers at the ILF inauguration while the closing ceremony would be addressed by Ishrat Husain and Anwar Maqsood. There would be more than 50 sessions with speakers from around eight countries including UK, USA, France, Russia, Sri Lanka, Iran, Germany, and China.

Moreover, around 9 book launches are planned this year which will be a treat for book lovers.

Some of the exciting sessions planned for the ILF are:

Two documentaries, ‘Indus Blues’ and ‘The QalandarCode’, will also be screened at the festival.

Arshad Saeed Husain has invited the people of the twin cities of Rawalpindi and Islamabad and the entire region to attend ILF and join in the festivities.