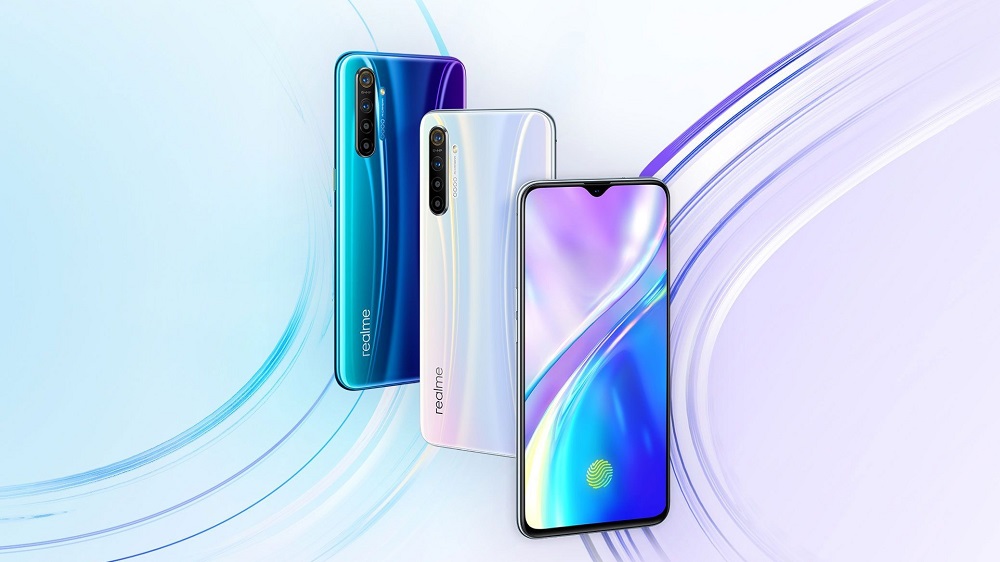 Realme X2, after several teasers, has been launched in China. The phone, contrary to what the name suggests, is not a successor of Realme X, rather is another variant of Realme XT.

However, instead of being a boring reskinned version of the Realme XT, the X2 has several gaming features which make it a great option if you play PUBG or other hardware intensive games.

Design-wise, Realme X2 is identical to Realme XT. It has the same glass constructions and features a parabola-like paint job. 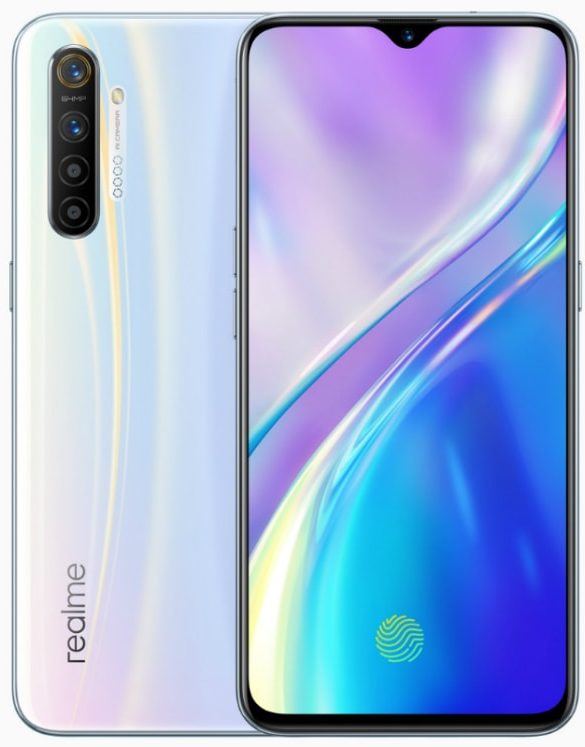 The display is a 6.4-inch waterdrop notch AMOLED panel with 1080p resolution, 403 ppi pixel density, and 19.5:9 aspect ratio. It does have an in-display fingerprint reader on board which makes this phone a pretty good deal considering its features.

Talking about the internals, X2 is the first Realme smartphone powered by an 8nm Snapdragon 730G chipset. The SoC is paired with 6 GB or 8 GB RAM and 64 GB/128GB/256GB of storage.

The maxed-out variant i.e. 8 GB RAM with 256 GB onboard storage, is not available yet. If the storage is not enough, the users can expand it via a microSD card.

Realme X2 runs on Android 9.0 Pie topped with ColorOS 6.1. To optimize the performance, Realme has also added Frame Boost 2.0 and Touch Boost 2.0 along with a dedicated game space to manage all the games on the device.

Apart from this, the smartphone comes with a gaming assistant with screen recording and a do not disturb mode for an enhanced gaming experience.

Realme X2 features top of the line camera specifications. At the back, the phone sports a quad-sensor camera with 64-megapixel Samsung GW1 main sensor followed by an 8 MP ultra-wide lens, a 2 MP macro lens, and a 2 MP depth sensor.

The camera supports 4K video recording at 30 fps and has Electronic Image Stabilization (EIS) as well. The selfie camera is an impressive 32 MP shooter that sits in the waterdrop notch.

The smartphone is powered by a 4000 mAh battery and is the first Oppo smartphone to feature the 30W VOOC 4.0 Flash Charge technology. According to Oppo, the smartphone will take only 30 minutes to fully charge.

As far as the prices are concerned the 6GB/64GB variant will cost $224 and the 8GB/128GB will cost $266. Currently, the smartphone is only available for pre-orders in China. It will go on sale from 27th September.