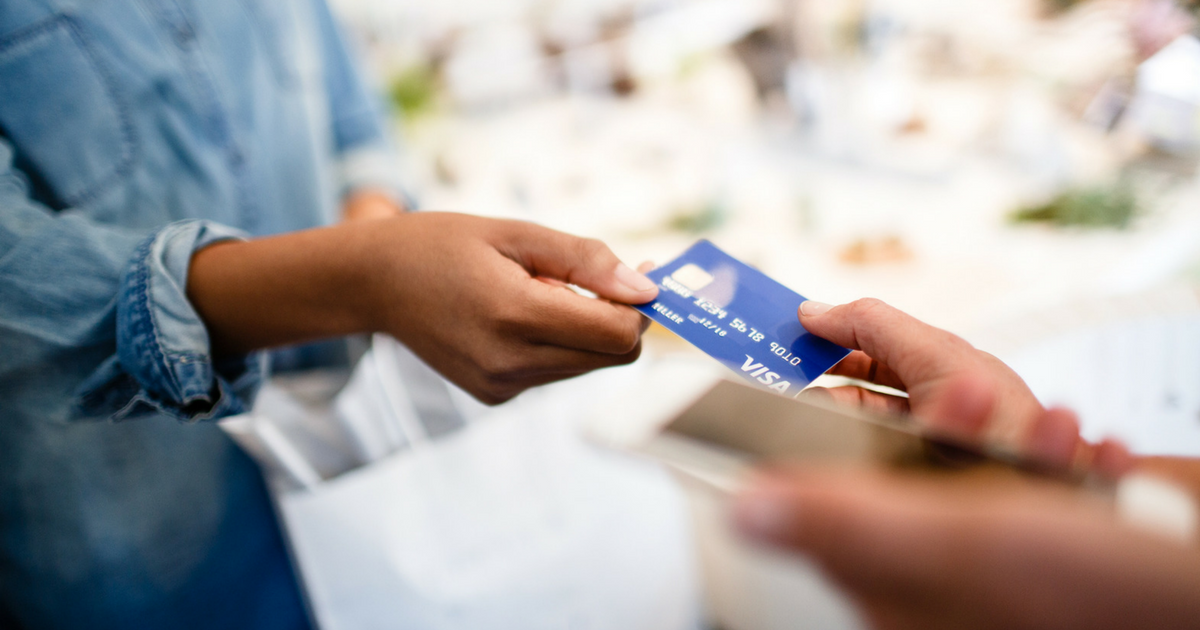 According to a recent survey carried out by Visa, a payments technology company, a majority of banked users in the country believe that plastic payment cards have better security than cash.

Visa, while summing up the survey’s findings, stated,

Among surveyed respondents, 56 percent of consumers find cards to be more secure than cash overall. The factors driving the security perception of cards include risk of theft when carrying cash (48 percent), swift resolution of security issues (45 percent), and cards are always replaceable in case of loss (44 percent).

Visa surveyed respondents across Pakistan to probe their experiences, approaches and actions with both online and in-store shopping. The study took place in February this year with 610 consumers from Karachi, Lahore, Islamabad/Rawalpindi participating in the survey.

In its statement, Visa said,

Consumers prefer card payments over cash when shopping online because they feel that card is safer than cash (53 percent). They perceive cards to be a safe and secure way to pay (50 percent), and they see digital payments as the only mode of payment accepted by online merchants (45 percent). The most common type of cards used by online shoppers is debit cards (64 percent), followed by credit cards (55 percent), and prepaid cards (6 percent).

The survey found that 32% of participants knew about quick response (QR) payments with 18% having used it.

Factors such as more education on the usage of QR payments and reassurance from the bank on its security aspects are required to elevate consumers’ interest in adopting QR payments.