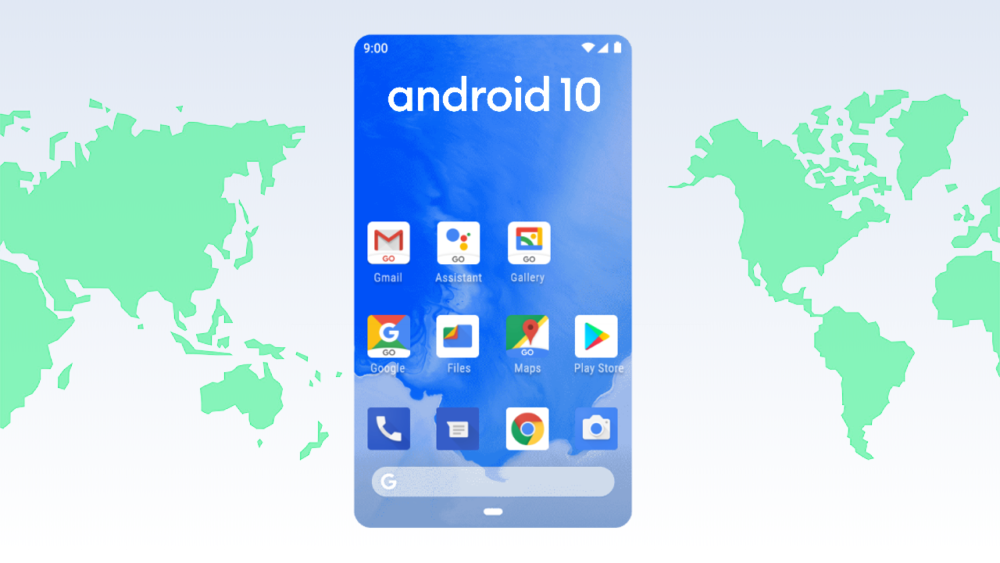 Thanks to Android Go, entry-level smartphones have had access to a speedy lightweight alternative, letting them stay up to date without upgrading their devices. It can be glitchy and sometimes insecure, and for that reason, Google has announced an update for it which aims to bring substantial changes.

Android 10 Go, as the name suggests, is based on Android 10 and it brings most, if not all of its exciting features.

Android 10 Go users will get Dark Mode, gestures, and other features from the full version. Google claims that it is also 10 times faster than Android 9 Go thanks to more memory-efficient app switching.

The new Android Go is also smaller than before. The Go versions of its apps (Gallery Go, Google Go) are smaller as well, allowing users to have more free storage space.

Another big upgrade on Android 10 Go is Adiantum Encryption. This new encryption system aims to keep the Android 10 Go device safe without affecting performance or requiring any special hardware. Users won’t have to worry about their data being insecure simply because they don’t own a pricier smartphone.

There are no details on when current devices running Android 9 Go will get the update, or if they will even get an update. Most devices are expected to boot it out of the box.

For now, HMD Global seems to be the only manufacturer which plans to update its current devices, such as the Nokia 1 Plus to Android 10 Go.

More devices expected to run Android 10 Go will be announced next year.