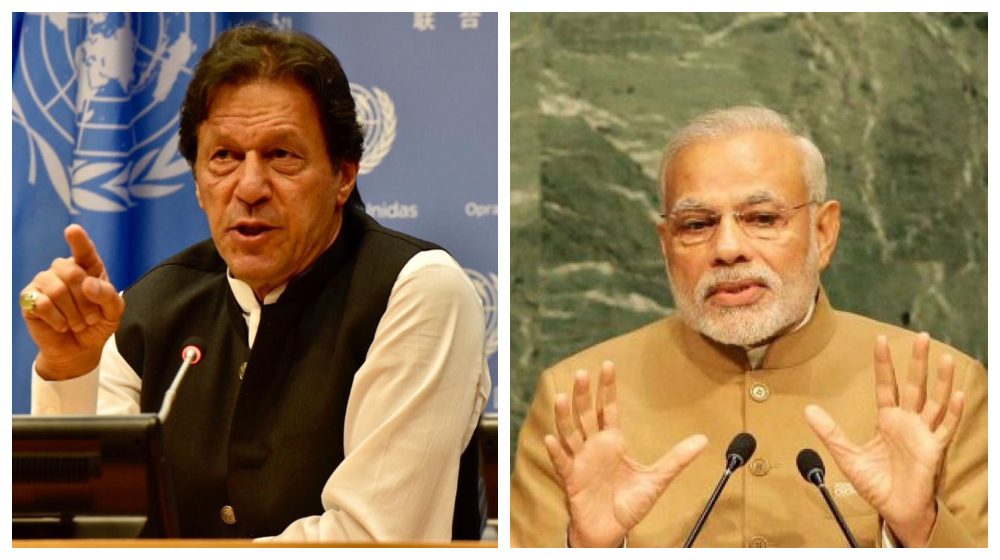 All eyes will be on Pakistani Prime Minister, Imran Khan who will be making his much-anticipated speech at the 74th session of United Nations General Assembly today. It is worth mentioning that Indian Prime Minister, Narendra Modi’s address is also scheduled for today.

The general debate will continue in General Assembly Hall in the 9th plenary meeting. The meeting will begin with an address by Paramasivum Pillay Vyapoory, President of the Republic of Mauritius.

The following order will be followed for the general debate:

Imran Khan will address the assembly after Narendra Modi, which means that he would be able to counter-argue his Indian counterpart’s raised points. The premier is set to talk about the Kashmir issue and climate change in particular after he had promised to act as the ambassador for Kashmir at the global stage after the illegal abrogation of Article 370.