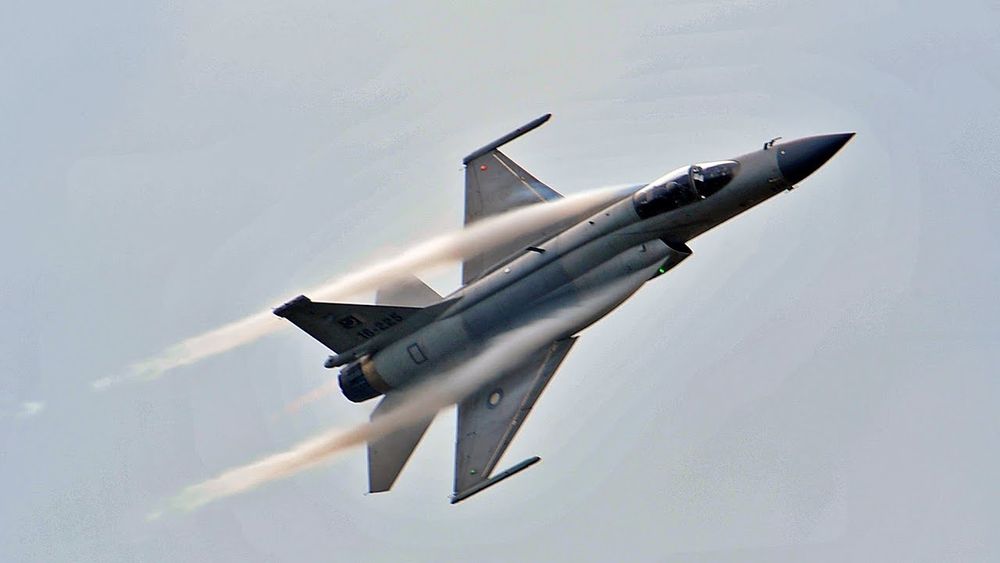 According to a statement issued by PAF, a ceremony was held at the Aircraft Rebuild Factory with Chief of the Air Staff, Air Chief Marshal Mujahid Anwar Khan as chief guest.

The Air Chief praised the efforts of PAF officials and technicians for JF17 overhaul. He was all praise for China’s support in the transition towards self-reliance.

We are living in a technology-intensive world, where self-reliance and indigenization are key to effectively addressing modern challenges. The PAF has been relentlessly pursuing these goals and has achieved remarkable capability.

Pakistani engineers and technicians have indigenously overhauled two JF-17s whereas the first two were overhauled in China.

What are your thoughts on the new JF17 overhaul facility? Let us know in the comments section.