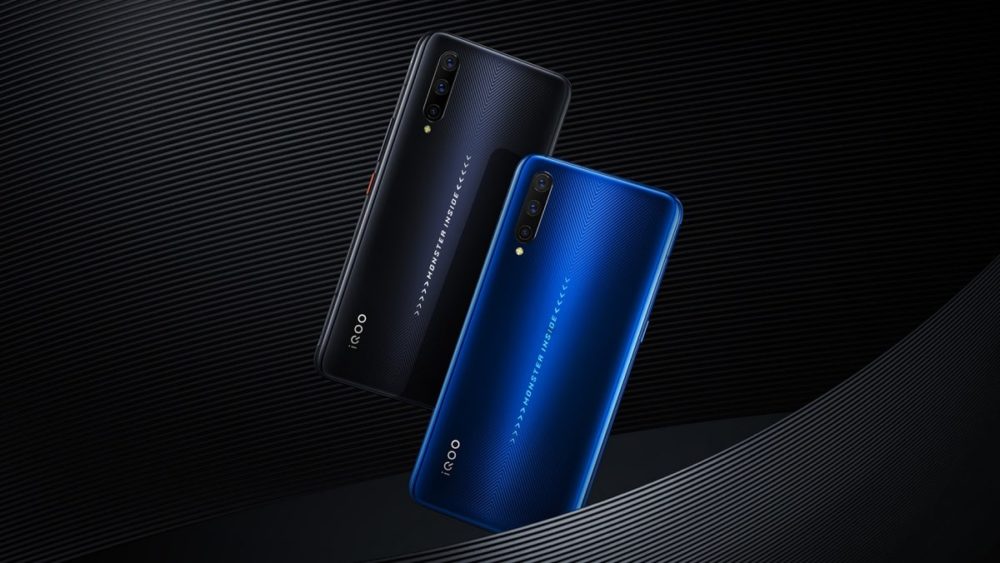 In April of this year, Vivo launched its gaming-oriented smartphone series called iQOO. The Vivo iQOO features top of the line specifications, including Qualcomm’s Snapdragon 855 (7 nm) SoC, FHD+ resolution and a 4000 mAh battery.

In July, Vivo launched a toned-down gaming smartphone under the moniker Vivo iQOO Neo with Snapdragon 845 at the helm. Now, the company is gearing up to launch a sequel to the Vivo iQOO Neo which will come at an enticing price and will feature the Snapdragon 855 SoC.

The details were revealed by a famous tipster by the name of Digital chat station. He is hinting at the successor of a smartphone which was powered by a Snapdragon 845 chipset. Since the only smartphone sporting Snapdragon 845 launched in July was Vivo’s iQOO Neo, according to the leak, its successor is in the works.

The tipster reveals that the smartphone, on top of the SD855, will feature 33W fast charging, a waterdrop notch OLED display, an in-screen fingerprint sensor and a 4500 mAh battery. The cherry on top will be its affordable price.

The smartphone will reside in a sweet spot between the high-end Vivo iQOO and the toned-down Vivo iQOO Neo.