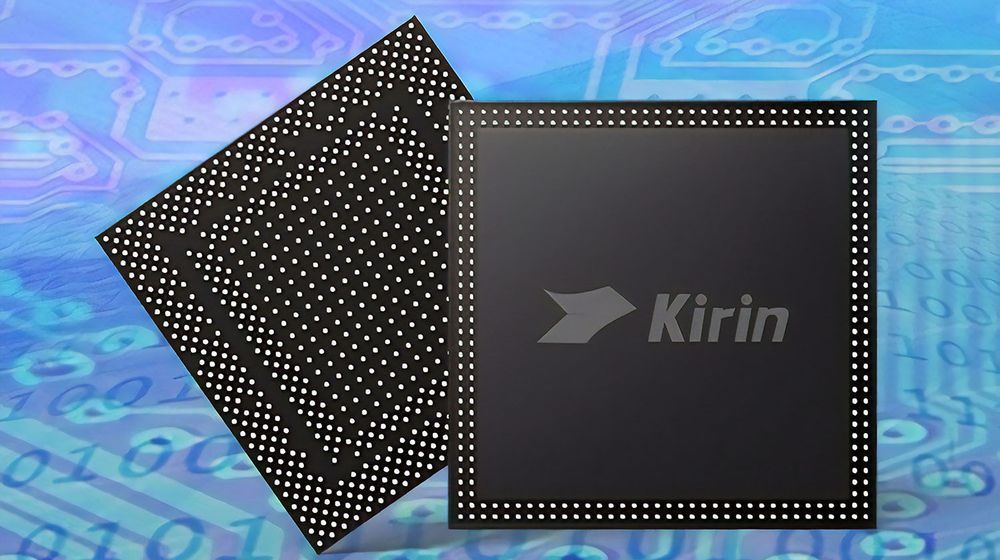 Earlier in September, Huawei unveiled its state-of-the-art Kirin 990 SoC with the Mate 30 series. The same chipset is expected to power the foldable Mate X due next month. While the Kirin 990 is conquering the market, Huawei has already started work on a chipset for next year’s Mate 40 series.

According to Huawei Central, the Chinese giant has started trial production of the Kirin 1000 processor which will be built on a 5nm fabrication process. Compared to Kirin 990’s A76 cores, the Kirin 1000 will use A77 cores. The chipset will be Huawei’s first 5nm chipset and is expected to launch in the second half of next year. It will also come with a built-in 5G radio.

The Kirin 1000 will be manufactured using Taiwan Semiconductor Manufacturing Company (TSMC)’s 5nm process which was announced by the foundry in April this year. The smaller node size means that Huawei will be able to pack more transistors which will make the chipset more efficient in terms of performance and power-saving.