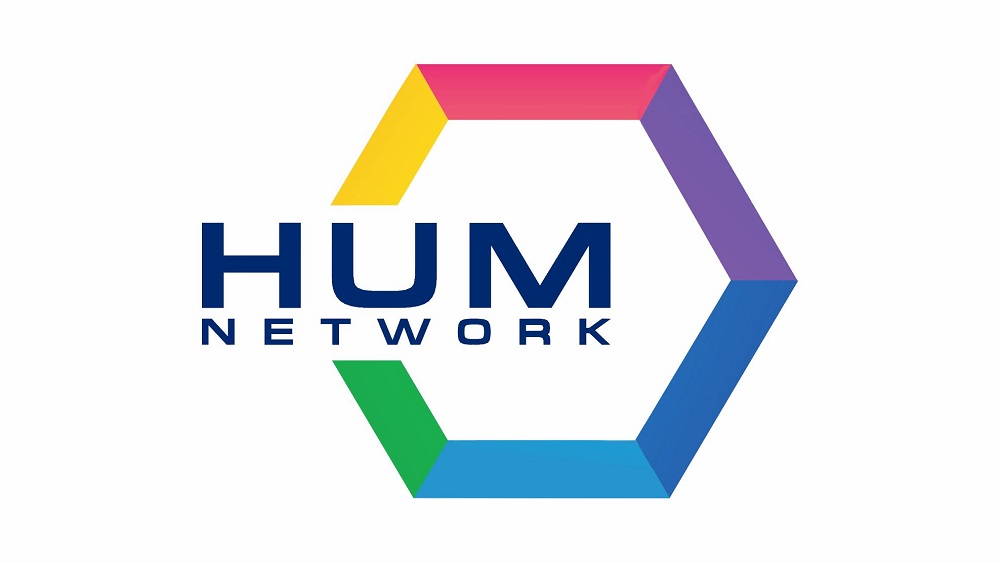 Hum Network, one of the growing media groups of Pakistan portrays the financial standing of the country’s media industry with its latest report, registering a loss of Rs. 649 million in the financial year 2018-19.

This is the first loss-making year of the media group after it enjoyed 14 straight years in profit. The group closed the last financial year with a profit of Rs. 844 million, which turned into huge loss in just a year. This was mainly due to a substantial decline in earnings from different avenues including advertisements, productions, and sponsorships.

According to the financial results, the group’s consolidated gross profit dropped to Rs. 603 million in FY19, which stood at over Rs. 1.9 billion last year. The earnings per share translated into negative Rs. 0.69 as compared to Rs. 0.89 per share last year.

In addition to the slowdown in business and economy, the network made huge expenses and investments in the current financial year, transforming it into a loss-making entity from a profitable company. In 2018, Hum Network launched a news outlet Hum News in Pakistan and UK and also kicked off an e-commerce company, Hum Mart. The expenses of these projects carried forward in the first half of FY19 and then the latter half.

The group also released a movie “Parwaaz Hai Junoon” under the banner of Hum Films. Hum Network Limited also organized multiple events in the first half of FY 19 such as Hum Style Awards, Masala Family Festival, and Bridal Courter Week.

This was the first time the network scored losses on its balance sheet since its launch in 2005. As a result, it had to lay off its staff, particularly in the newly launched media outlet, Hum News.

With its sound financial backing of sponsors and quality of content, the network attracted handsome business from advertisers and sponsors which increased profitability with consistent growth till the last financial year.

It crossed Rs. 1 billion profit in the financial year 2016-17, which was the highest ever bottom line of the company. The company is listed on the Pakistan Stock Exchange (PSX). It consists of six subsidiaries including Hum TV, Hum Network UK, Hum TV FZ LLC, HUMM Co, Skyline Publications (Newsline) and Hum Mart.