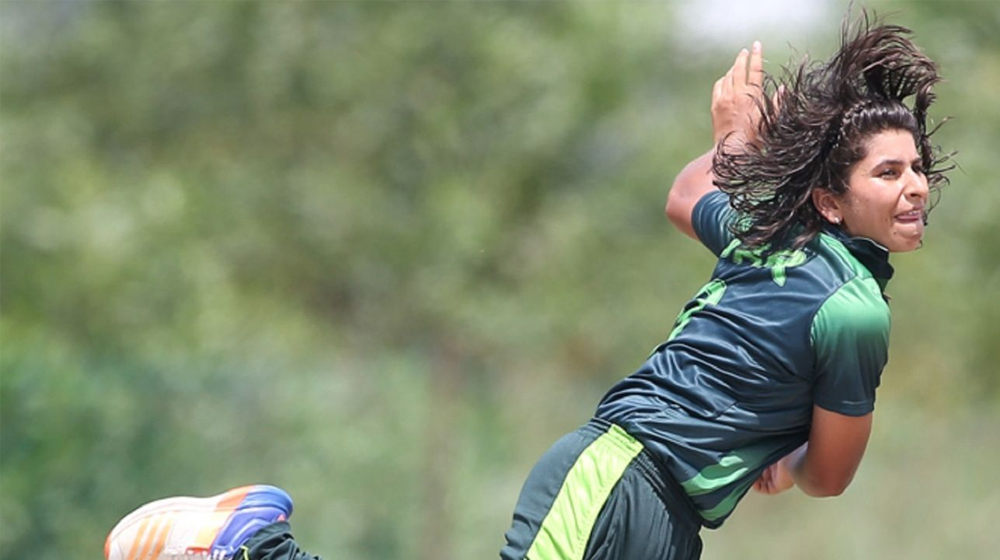 Nida has joined Sydney Thunder for the fifth edition of the domestic league, which is set to commence from 18th October and will end on 8th December.

However, her contract with Sydney Thunder has ruled her out of Pakistan’s home series against Bangladesh’s women team which is to be held on home soil from 26th October.

Dar recently shined in an away series against South Africa, where she picked up a total of 8 wickets in 8 matches and scored 221 runs.

Her 75 runs inning from 35-balls was perhaps the moment of the series. Pakistan, however, lost that match despite all of Dar’s efforts.

The all-rounder is expected to fly to Australia on the 5th of October.