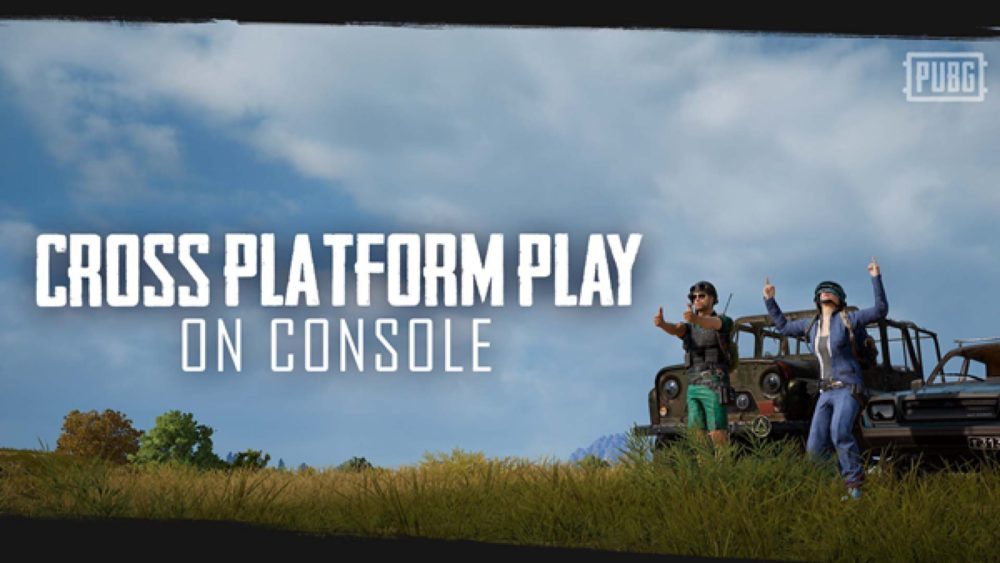 The long-awaited cross-platform play feature for PUBG is finally here. Just as it was promised in August, players on Playstation 4 and Xbox One will now be able to square off against each other in the vast battlefields of PUBG on consoles.

PUBG Corp tweeted the news on Tuesday, announcing the arrival of Update 4.3 which officially introduces cross-platform play for console players.

This update also brings Cross Platform Play, allowing PlayStation and Xbox players to be entered into the same matchmaking pool, as well as Survival Mastery, the DBS, and more!

You can jump into the matchmaking pool and face off against PS4 or Xbox One players all together on the battlefield. Players will have an icon next to their usernames indicating whether they’re on a PS4 or an Xbox One.

However, you can’t team up with players on different consoles just yet. PUBG Corp says that they are working on cross-platform partying, but have not confirmed when the feature will be implemented.

Update 4.3 also brings a new progress tracker called Survival Mastery. This tracker will show how you and your teammates performed on the battlefield and will offer rewards for putting your skills into practice. You can earn Survival Mastery XP through combat, looting, using items, and reviving teammates.

The update also introduces PUBG ID, a customizable profile that will let you show off your achievements to other players. There will also be a new weapon: a double-barrel pump-action shotgun called DBS. The weapon can hold 14 rounds and fire two shots in quick succession.

Other than that, there are also a lot of balance changes, bug fixes, and more features that you can read about in detail here.